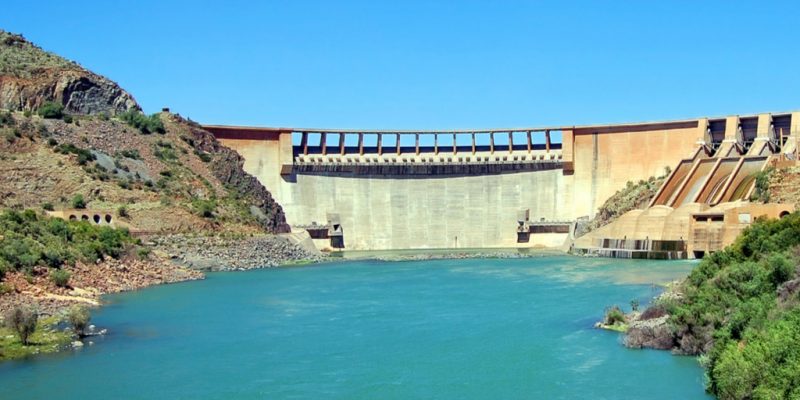 The Moroccan government plans to build 50 water reservoirs by 2050 to secure the water supply for its population. This plan is envisaged at a time when the government wants to rationalise water consumption in the agricultural sector.

At a time when the rationalisation of water consumption in the agricultural sector is being seriously considered, the government of Morocco plans to build 50 dams by 2050. The aim is not only to strengthen, but also to secure the water supply in the kingdom. This is a real challenge, given the decrease in river flows in the kingdom; a phenomenon caused by climate change.

As part of this policy, Rabat is considering imposing restrictions on water consumption for irrigation. Objective: to save 2.5 billion m3 by 2030. In the near future, the authorities will build 20 dams to store rainwater, as part of the 2020-2027 Priority Programme for Drinking Water Supply and Irrigation launched in January 2020. The programme, which will require an investment of 115 billion Moroccan dirhams (€10.7 billion), will also make it possible to build three seawater desalination plants in coastal areas.

The Priority Programme for Drinking Water Supply and Irrigation 2020-2027 also includes a component dedicated to the preservation of the resource. The authorities want to focus on the reuse of wastewater that will be used to irrigate plantations and green spaces, including golf courses. This is a good way to avoid depleting surface and ground water.