Homepage » MADAGASCAR: Will hydroelectric projects impede the rise in the price of kWh?

MADAGASCAR: Will hydroelectric projects impede the rise in the price of kWh? 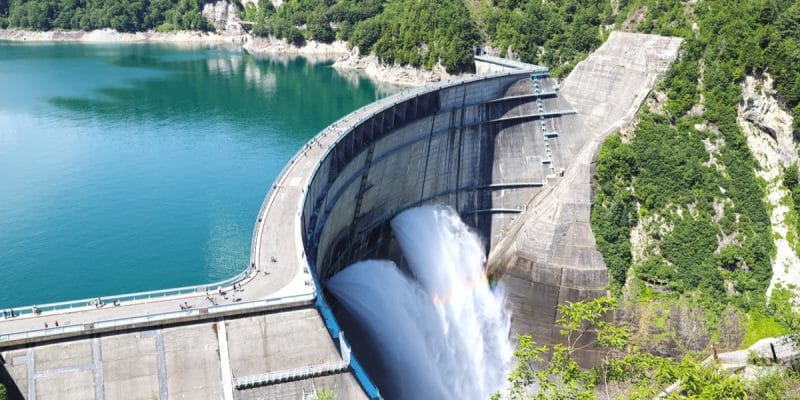 The electricity distribution company in Madagascar (Jirama) will shut down if the price per kilowatt-hour (kWh) is not increased. That is what the authors of a study commissioned by the World Bank say. A recommendation that runs counter to the primary objective of several recently announced hydroelectric projects: to produce clean and less expensive energy.

The recommendations made by Castalia and Mazars are not likely to calm the anger of Malagasy city dwellers towards the electric power sector. Following a study on the public electricity distribution company (Jirama), the two international consulting firms recommend an increase in the price of electricity. For experts, it is the only alternative if they are to save the Jirama.

The results of the study, ordered by the World Bank, were presented on September 24, 2019 in Antananarivo, the capital. The result is that for every kilowatt-hour sold, the Jirama loses money. She sells it for 0.12 euros while it costs her 0.24 euros, twice as much. Some large consumers, mostly in industry, manage to pay one fifth of its real price, or 0.05 euros. The loss amounted to nearly 400 million euros (1600 billion ariary) at the end of June 2019. Jirama lost nearly 72 million euros (290 billion ariary) in 2018 despite a subsidy of about 78 million euros (315 billion ariary). To get by, Jirama is also recommended to review and negotiate contracts with its suppliers and to better optimise its governance.

Will the announced investments in hydropower be able to address the rising prices of kWh?

During a visit to France in June 2019, members of the Malagasy government signed agreements and letters of intent with members of the MEDEF, the largest confederation of French employers. Two of these agreements concern the construction of hydroelectric dams. Their arrival will significantly increase production on the Big Island. One of the two dams will have a capacity of 192 megawatts. The future dam will reduce Madagascar’s energy costs by 30% and save the country at least $200 million annually in imported fuel oil.

“We must lower the cost of energy. By relying on clean energy, as is the case with hydraulics. The problem is then solved, since by bringing energy to a cost four times lower than the current cost, the project will restore the sector’s accounts,” said Marc Mandaba, investment director of Thémis, one of the four companies in the consortium that won the call for tenders.

It should be noted that Madagascar has only 400 megawatts of electrical capacity. “We want to introduce electricity into every Malagasy family. Currently, only 15% of families have electricity. Over the next five years, we want to make electricity accessible to 50% of families and to do so, we must develop new ways of producing electricity. Of course, accessible, cheap and renewable means of production,” explained Vonjy Andriamanga, Madagascar’s Minister of Energy and Hydrocarbons, in Paris.

TANZANIA: Moshi embarks on waste recycling with the support of Tübingen (Germany)