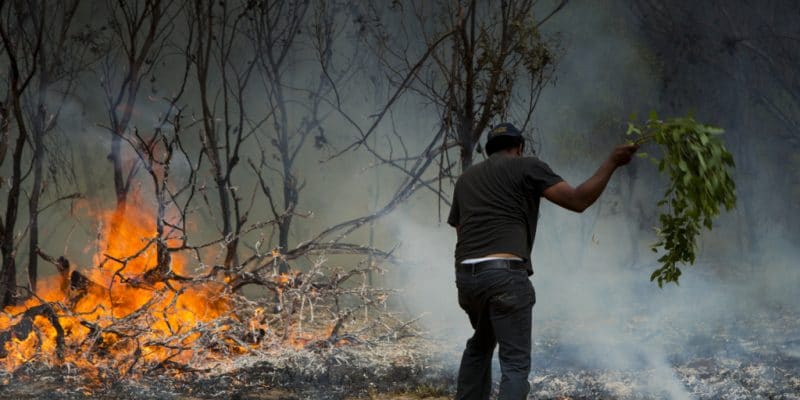 The Voahary Gasy Alliance (AVG), a large Madagascan platform of environmental NGOs (non-governmental organisations), recently relaunched the toll-free number "512". Created in 2013, the line went into disuse for a while. Its reactivation will enable the population to obtain information or report an attack on the country's natural resources.

People in Madagascar can now call the toll-free number “512” to report environmental crimes and offences. The anonymous and free line has recently been reactivated by the platform of the Alliance Voahary Gasy (AVG). The AVG is a coalition of environmental non-governmental organisations (NGOs) in Madagascar. The number “512” had been inactive for some time and as a result, the number of illicit trafficking and acts of destruction of biodiversity has increased on the island.

All citizens of Madagascar who witness an attack on the country’s natural resources are asked by the NGOs to dial “512”. A team of lawyers from the AVG’s platform, trained in environmental law, will be on the other end of the line to record the denunciations. The team will be able to provide advice and remind every citizen of the country’s environmental protection laws if necessary. Once the reports have been collected, the AVG platform lawyers and the regional managers of the Ministries of Safety and Health will carry out triangulation and investigations in the field. This will enable them to collect data for the study of human behaviour in the country.

The toll-free number was created in 2013 after the dark years of rosewood and turtle trafficking (with a peak recorded between 2009 and 2012). In seven years, the number has proved its worth. It has, for example, led to the arrest of a figure involved in the trafficking of rosewood in Madagascar. In addition, in 2019, around 50 calls were recorded in the country leading to the arrest, trial and imprisonment of around 15 turtle traffickers.

The AVG platform hopes to obtain better results again this year thanks to the communication carried out around the “512″ in Madagascar.