MADAGASCAR: Neho will start construction of Sahofika dam in early 2020 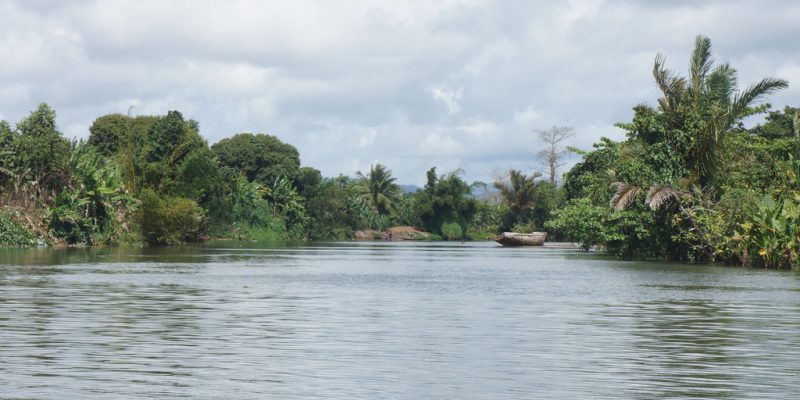 The Neho consortium, which is developing the Sahofika hydroelectric project, will start work by early 2020. A final framework agreement on the project has recently been signed with the Madagascar government.

Construction of the Sahofika hydroelectric dam will start in early 2020. This is the result of an agreement that has just been signed between the Malagasy government and the consortium New Hydroelectric Power of the Onive (Neho). It is made up of the French company Eiffage, the Moroccan company Themis and Eranove, a Franco-African company.

The agreement that has recently been signed is presented by Neho as the final step before the work begins. Some details are given on the role of each of the consortium members. The French company Eiffage will supervise the construction of the Sahofika hydroelectric dam. After delivery of the installations, the pan-African company Eranove will operate, maintain and service them. “Moroccan project developer Themis is also participating in the programme,” says Neho.

An expected capacity of 200 MW

The Sahofika dam will be built on the Onive River, about 100 km from Tananarive, the capital of Madagascar. The dam will be 60 m high. The reservoir will cover an area of 6.7 km2. The water will leave the reservoir and follow a 716 m discharge pipe before reaching the hydroelectric power plant, which will be equipped with seven turbines capable of producing 200 MW of electricity per day. It is expected to be commissioned in 2024. Neho estimates that the capacity of the hydroelectric power plant can be extended to 300 MW in the future.

In the meantime, Neho will sell the 200 MW produced by the Sahofika hydroelectric power plant to Jirama, the public company that supplies water and electricity to Madagascar. The two players are currently negotiating a power purchase agreement (PPA). The amount of electricity produced in Sahofika is capable of supplying 2 million Malagasy households. “The project will also make it possible to reduce the chronic deficit on the Antananarivo interconnected grid and meet the growing demand for the whole country,” says Tas Anvaripour, Themis’ CEO.

Neho will invest €797 million in the construction of the dam and the Sahofika hydroelectric power plant. The African Development Bank (AfDB) is expected to provide financial support for this important project for the development of the large island.