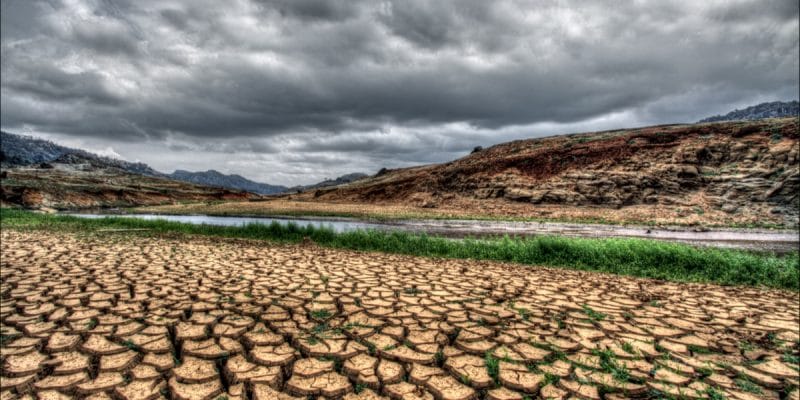 Drought is causing enormous damage in the far south of Madagascar. A report by the Food and Agriculture Organization of the United Nations (FAO) predicts that 730,000 people will be severely food insecure by March.

A lunar landscape is taking shape in the far south of Madagascar. Not a single drop of rain has fallen on this part of the country since the end of September 2019. Two regions are particularly affected: Androy and Anosy, where the heat has dried up the plantations and where food reserves are almost exhausted, plunging nearly 500,000 people into a nutritional crisis, according to a report published on February 10, 2020 by the Food and Agriculture Organization of the United Nations (FAO) and the Malagasy Ministry of Agriculture.

The next few days will be made even more difficult in this East African country, as crop prospects look critical. FAO forecasts that 730 000 people will be severely food insecure in the Big Island by March 2020. “In some localities, the drought has caused 75% loss of rice crops. Cassava and maize fields have also been affected. An indication of the suffering of the people in these two regions is that the consumption of staple foods such as dried cassava and fermented milk has replaced basic and fresh foods. The number of meals has also decreased and in 60% of the communes, temporary migration to flee drought and hunger has been observed,” the report says.

In the face of drought, Malagasy farmers are not lacking in ingenuity

The great south of Madagascar is accustomed to intense waves of drought. Instead of resolving themselves to the intervention of the public authorities, the inhabitants have developed strategies to adapt to the phenomenon. Thus, in 2006, researchers discovered the existence of an original practice in the village of Ampotaka. During the rainy season, farmers dig baobab tree trunks to turn them into rainwater reservoirs. This will be used during the dry season.

The south of Madagascar has the driest climate on the island: rain is so scarce that some areas can be described as deserts. However, on the rest of the country, the dry season extends from April to October (or May to September in the north), except on the east coast, where it rains all year round.

Malagasy authorities expect more drama, given the predictions of scientists on the consequences of climate change in Africa. Although the continent is the world’s least polluting continent, with only 4 per cent of global greenhouse gas emissions, seven of the ten countries most at risk from climate change are in Africa, according to the Climate Change Vulnerability Index for 2015.

In the Horn of Africa, where temperatures are rising twice as fast as the rest of the world, the hunger crisis is reaching unprecedented proportions. In January 2020, World Food Programme (WFP) Regional Chief Lola Castro announced that close to 45 million people are at risk of starvation.

RWANDA: Government to install 1 million m² of cooling roofs by 2021