Homepage » MADAGASCAR: CBE to connect an 8 MWp solar power plant to the Tôlagnaro mine 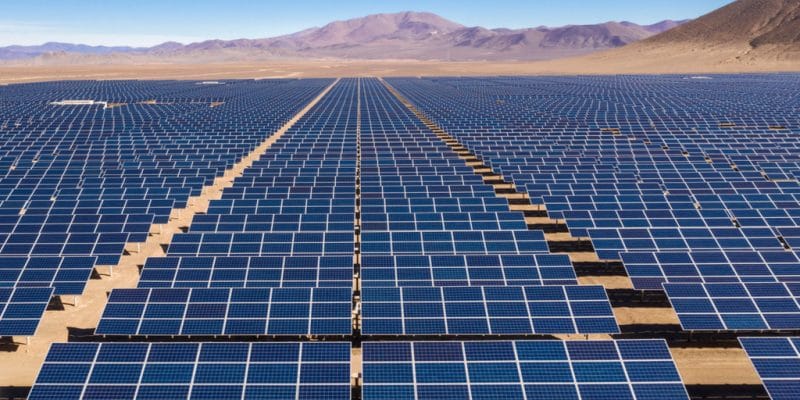 Energy provider CrossBoundary Energy (CBE) will build an 8 MWp solar photovoltaic power plant at the Tôlagnaro ilmenite mine operated by QIT Madagascar Minerals (QMM), the Anglo-Australian subsidiary of Rio Tinto, starting in 2022. This project will power the site's operations and contribute to QMM's carbon neutrality objectives.

In Madagascar, QIT Madagascar Minerals (QMM), the subsidiary of the Anglo-Australian group Rio Tinto that operates the Tôlagnaro mine, will soon have an 8 MWp solar photovoltaic power plant, the construction of which will begin in 2022. The facility, which will consist of at least 18,000 panels, will power the site’s operations and reduce its annual carbon dioxide emissions by about 26,000 tons.

The solar farm will be built and commissioned by energy provider CrossBoundary Energy (CBE), which has signed a 20-year power purchase agreement (PPA) with QMM. The ground-breaking ceremony for the project took place on December 10, 2022.

After the 8 MWp solar power installation will follow the installation of a wind farm consisting of nine turbines for a capacity of 12 MW, in 2023. The two clean energy facilities will have a combined capacity of 20 MW and will be coupled with an 8.25 MWh lithium-ion battery storage system, which will meet 60% of QMM’s annual electricity needs.

Read also-MADAGASCAR: CBE to supply 2.5 MWp of solar power to NextSource’s Molo mine

In the long term, these two facilities of the Jakob Stausholm-led mining group will also provide electricity to 80,000 people in the city of Fort-Dauphin.

At the same time, CBE’s Madagascar subsidiary will commission a 2.5 MWp solar photovoltaic plant with a 1 MWh battery storage system and 3.3 MW diesel generators to power operations at the Molo graphite mine in Madagascar. The mine is operated by the Canadian company NextSource Materials.