Homepage » MADAGASCAR: CBE to supply 2.5 MWp of solar power to NextSource’s Molo mine 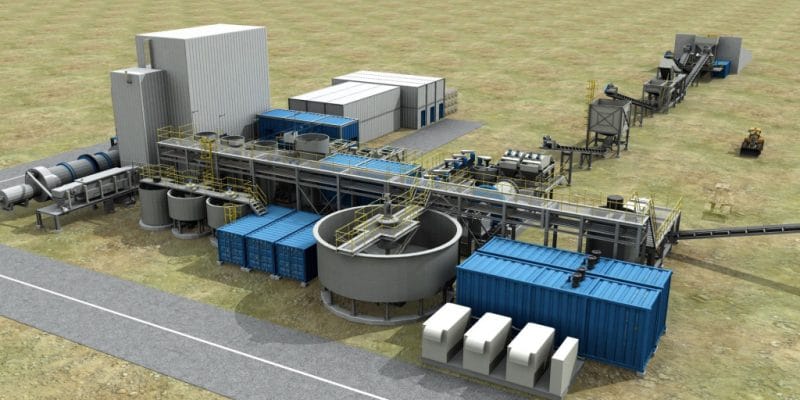 Canadian mining company NextSource Materials has signed a contract with CrossBoundary Energy's (CBE) Madagascar subsidiary to build a hybrid solar power plant. The 2.5 MW facility will power its graphite mine operations in Molo as of April 2022.

CrossBoundary Energy’s (CBE) Madagascar subsidiary will provide hybrid solar energy to power operations at the Molo graphite mine in Madagascar. The mine is operated by Canadian company NextSource Materials. The hybrid system will include a 2.5 MW solar photovoltaic power plant, a 1 MWh battery power storage system and 3.3 MW diesel generators.

NextSource estimates that the equipment will ensure 100% availability of electricity to the mine once it is commissioned by April 2022. The 20-year supply agreement will reduce the total cost of electricity at the quarry, while also reducing its carbon dioxide emissions, according to Matthew Fredericks, CrossBoundary Energy’s mining manager.

The mining operation at Molo in Madagascar is in its first phase and is one of the largest graphite deposits in the world, according to Craig Scherba, NextSource’s chief executive officer. The TSX-listed company is committed to sustainable development through the adoption of renewable energy in its mining operations. Its ambitions match those of CrossBoundary, which has already invested $100 million in its solar leasing operations in 10 African countries.

A few weeks ago, the Nairobi, Kenya-based Company committed to building a 13 MW hybrid solar power plant with storage system at the Diogo mineral sands quarry in Senegal. The mine is operated by Grande Côte Operations (GCO), the subsidiary of French mining and metals group Eramet.