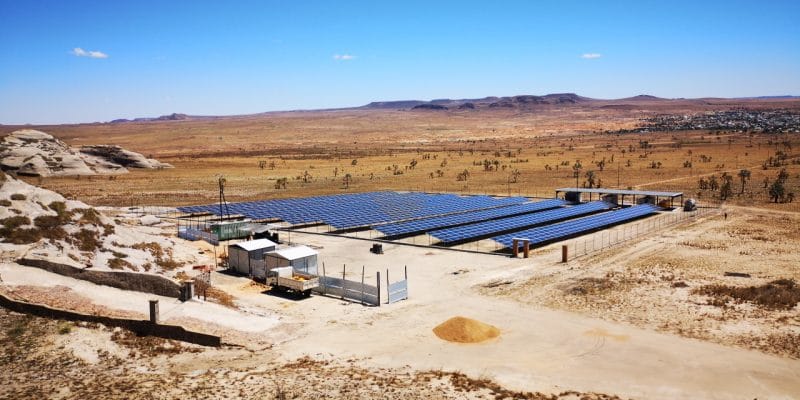 The Madagascan subsidiary of the French company Cap Sud has recently put into service a mini solar photovoltaic power plant near the mining town of Ilakaka. The unit has a 460 kWp capacity.

A photovoltaic solar power plant is now operational near the city of Ilakaka. It is a city located in the southern part of Madagascar, which has developed through an open-pit mine of precious stones, including sapphire. The solar power plant was built by Cap Sud Madagascar, a subsidiary of the French company Cap Sud.

For this project, it is linked with the Société d’eau et d’électricité de Madagascar (SEEM) and is sponsored by the Malagasy Ministry of Energy, Water and Hydrocarbons through this public-private partnership (PPP). Cap Sud has built a facility located 1 km from the city of Ilakaka. It consists of 1,415 solar panels connected to inverters. The mini solar power plant in Ilakaka has a capacity of 460 kWp.

An alternative to fossil fuels

The solar power plant that has recently been delivered near the mining town of Ilakaka is also equipped with a battery storage system installed in two re-equipped and equipped containers. The purpose of the system is to allow the plant to provide electricity after sunset. The batteries are thus capable of storing 1500 kWh. 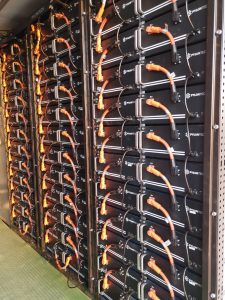 This electricity is sold to the SEEM. It is intended for households and small businesses located in the village of Andohan’Ilakaka. According to Cap Sud, the use of the mini solar power plant in Ilakaka will make it possible to avoid 500 tonnes of carbon dioxide emitted per year by fossil fuels. “This photovoltaic solar power plant will replace the current thermal installation, which produces highly carbonated and more expensive energy. This is a real technological and economic transformation that will make it possible to fight against pollution but also against the increase in the price of diesel and therefore of energy on the big island,” explains Cap Sud.

The company is not at its first solar project in Madagascar. It has built a 410 kWp hybrid mini solar power plant within the Galaxy Andraharo area. The plant supplies electricity to four buildings housing the offices of several companies, including the subsidiaries of the Axian group, which invests particularly in the energy sector.