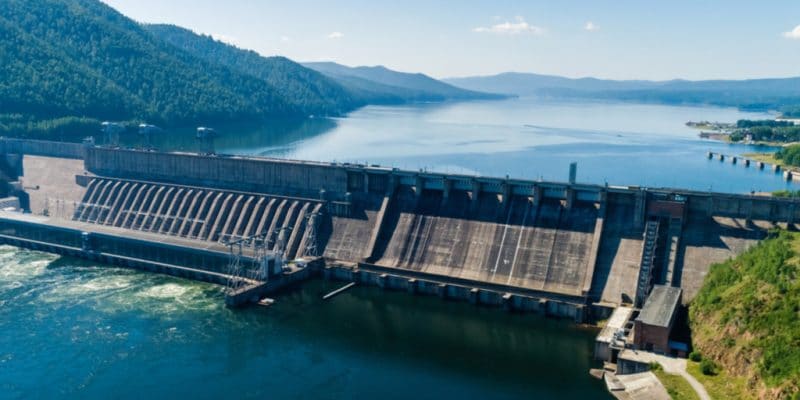 The African Development Bank (AfDB) has granted a €89.4 million guarantee to the New Hydroelectric Power Consortium of Onive (Neho) for the hydroelectric project it is developing near Tananarive, the capital of Madagascar.

The Sahofika hydroelectric project has just received support from the African Development Bank (AfDB). The Board of Directors of this pan-African financial institution has thus decided to grant a guarantee of 89.4 million euros in favour of the New Hydroelectric Power of Onive (Neho) consortium which is developing the project.

The consortium consists of the French company Eiffage, the Moroccan company Themis and Eranove, a Franco-African group. The AfDB guarantee will help mitigate risks for both the consortium and the project’s lenders. It will also support the payment obligations of the state-owned Jirama.

“The AfDB’s support to the national power company, Jirama, through a guarantee will help improve credit, which is much needed as Jirama continues to build a reputation as a bankable power provider which in turn will mobilise investments in Madagascar’s energy sector,” said Wale Shonibare, the AfDB’s Acting Vice President for Electricity, Energy, Climate Change and Green Growth.

The Sahofika hydropower project comprises a main dam on the Onive River, 60 m high and forming a reservoir over an area of 8.9 km², as well as an underground gallery, i.e. a 4.2 km-long intake tunnel. It will be followed by a 2 km-long penstock to the hydroelectric power station, 6.5 km downstream. The water will then turn the turbines, which will be capable of generating 205 MW.

The consortium will also build the transmission lines and all the infrastructure required for the construction of the dam or its operation, including access roads, temporary camps and permanent buildings, borrow pits, dredging areas, etc. The project is expected to be completed by the end of 2008.

“The transmission line will be a 225 kV double-circuit line. It will follow as far as possible the access roads to the Project, while avoiding as far as possible sensitive areas (inhabited areas, areas of interest for biodiversity, etc.),” explains Neho. The project will require a total investment of €797 million.