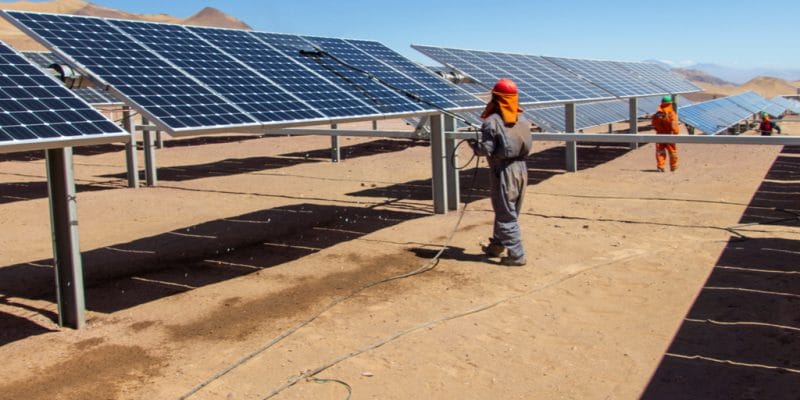 An agreement has recently been concluded between the United States Agency for International Development (USAID) through its public finance management programme in Libya; the United Nations Support Mission in Libya (UNSMIL); the United Nations Development Programme (UNDP), the World Bank and the Libyan Investment and Local Development Fund (LLIDF). The partnership was signed with a view to facilitating the implementation of solar energy projects in Libya.

It involves the construction of small solar photovoltaic power plants along the Libyan man-made river in Greater Tripoli, the capital of Libya. The solar systems will supply electricity to the various water pumping stations located near the river. According to USAID, up to 70 percent of the population of this North African country consumes drinking water from the Libyan man-made river.

According to the Libya Herald, the solar systems will also provide electricity to people living in southern Libyan cities along the Libyan man-made river. The initiative, supported by USAID, UNSMIL, UNDP, the World Bank and LLIDF in Tripoli, joins other projects already underway in Libya. Among them is the project to build a photovoltaic solar power plant in the town of Kufra in south-eastern Libya. The plant will have a capacity of 100 MWp and will occupy an area of 200 hectares.