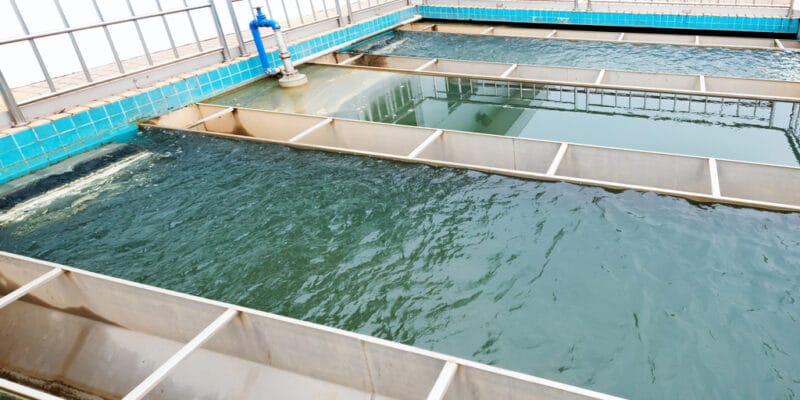 The Indian group Va Tech Wabag announces that it has recently won 100 million euros in drinking water contracts in Africa and Europe. As part of these new contracts, the multinational will build fresh water treatment and sea water desalination plants in Tunisia and Libya.

Va Tech Wabag is winning new markets in Africa. The Indian multinational has just signed contracts for the construction of drinking water production plants worth 100 million dollars in Switzerland, Libya and Tunisia. In Libya, its subsidiary Wabag Austria has concluded an agreement with the General Desalination Company of Libya (GDCOL) for the construction of three seawater desalination plants in Bomba, in the east of the country.

The three plants will be commissioned in 24 months, in accordance with the schedule agreed by GDCOL and Wabag Austria. The two parties have also agreed on the training of operating personnel on site in Bomba.

A drinking water plant in Tunisia

Va Tech Wabag has signed a contract with Tunisia’s national water exploitation and distribution company (Sonede) for the design and construction of a drinking water plant near the Kasseb dam. This other project will be implemented in partnership with several Tunisian companies. They have 20 months to execute the engineering, procurement and construction (EPC) contract for the drinking water plant, which will have a capacity of 30 000 m3 per day.

In the future plant that will treat water from the Kasseb dam, Va Tech Wabag plans to install “advanced technology” of lamella clarification, a type of decanter often used in primary water treatment instead of conventional decanters. The company will also operate and maintain the plant for six months.

The value of this contract is €11 million. The work is being financed by the Kreditanstalt für Wiederaufbau (KfW), the German development agency.