Homepage » KENYA: Thika to get new water and sanitation infrastructure 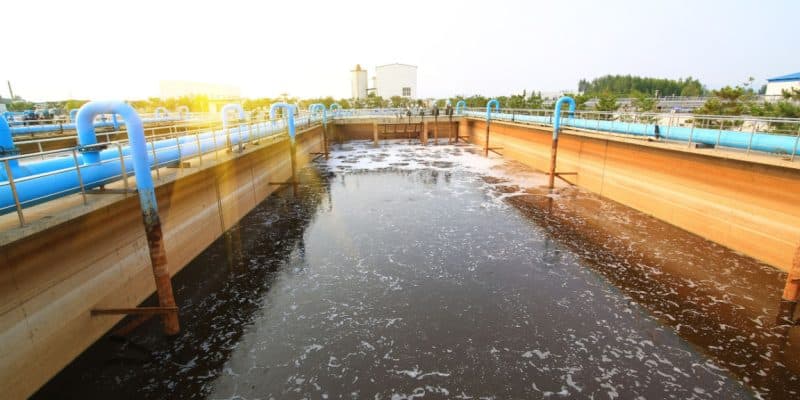 The Thika Water & Sewerage Company (THIWASCO) has announced a water and sewerage project, which is expected to start work in 2024 in Thika, Kenya. At a cost of 11 billion Kenyan shillings (nearly $90 million), the project will improve access to safe water and sanitation in the Kenyan city until 2042.

Thika will be provided with new water and sanitation facilities. The information comes from the Thika Water & Sewerage Company (THIWASCO), which is handling the design phase of the project. This is expected to be completed in October 2023. This will be followed by the procurement phase, which will last until early 2024.

The successful bidder will construct two 10m high reservoirs on the Chania River and at the Thika 3A site in Kiambu County in central Kenya. The structures will provide 36,000 m3 of water per day. The raw water will be transported to a 20,000 m3 treatment plant via a linear pipeline and then distributed to the people of Thika, guaranteeing their supply until 2042. According to the Kenyan authorities, the current production of drinking water in the town of Thika is 36,000 m3 per day, with an estimated daily demand of 60,000 m3.

The sanitation component of the project will construct three wastewater treatment plants in the Pilot, Nanga and Kilimambogo areas to serve the North, South and East of Thika. The future plants will have 23,000 m3, 17,000 m3 and 7,000 m3 per day respectively, depending on the nature of the project. The new plants will have facilities for converting sewage sludge into electricity. A mini-hydro plant will also be built to generate clean electricity, reducing the internal consumption of the sewage plants by 20%, says THIWASCO.

The Athi Water Works Development Agency (AWWDA) will oversee the entire project, which the duration  is still to be determined. The project is estimated to cost 11 billion Kenyan shillings (about $90 million), co-financed by the Danish International Development Agency (DANIDA) and the Kenyan government.