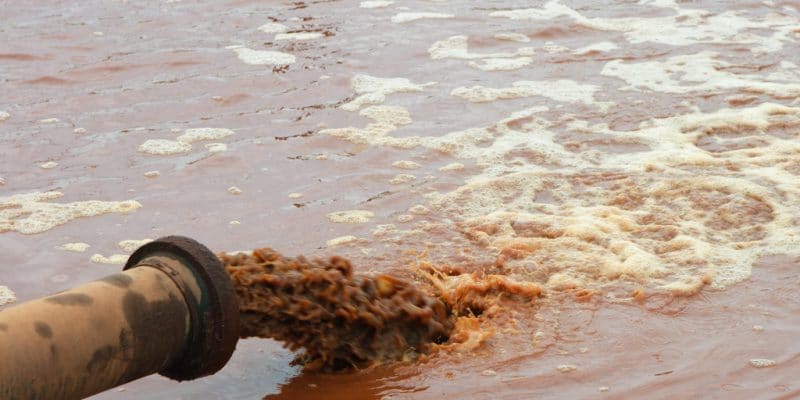 In a recent statement, Simon Chelugui, Kenya's Minister of Water and Sanitation, called on the counties around Lake Victoria to collaborate in the fight against pollution of this large lake in East Africa.

The water in Lake Victoria is getting a little more contaminated every day. The cause of this problem is the discharge of effluent from the large cities along the lake. This is not new. However, the problem has become worrisome and the solution to this situation must first come from the counties that cause this pollution, or from those that use the waters of Lake Victoria.

This is the solution recently advocated by Simon Chelugui, the Kenyan Minister of Water and Sanitation, at a sanitation conference in Kisumu. “Activities in the watersheds eventually had a negative impact on the lake and affected the livelihoods of people throughout the basin,” says Simon Chelugui. The pollution of the lake by sewage creates fertile ground for the spread of invasive plants such as water hyacinth.

With an area of more than 68,000 km², Lake Victoria serves as a source of drinking water for several cities in East Africa. It also contains many fish species caught by many communities around the lake. It is also used to carry out trade exchanges between the various countries that share the lake.

To clean up the Kenyan part of Lake Victoria, Simon Chelugui advocates collaboration between the various coastal counties of Lake Victoria. These are Migori, Busia, Kisumu, Homa Bay and Siaya. Currently, efforts to control pollution from Lake Victoria are being observed in Kisumu County as authorities recently obtained $7 million from Russia to deal with the invasion of water hyacinth.

The local government also requires each company located in its territory to treat its effluents before discharging them into the environment. This is followed by Kenya Breweries, which chaired the Kisumu conference on sanitation. In March 2019, the brewing company announced the construction of a wastewater treatment plant for its factory in Kisumu. It will have a capacity of 1,500 m³/day. Its construction will require an investment of $40 million. But the treated water will be reused in the beverage production process, especially for the cooling of machines.