Homepage » KENYA: Kenya Breweries will reuse its wastewater in Kisumu

KENYA: Kenya Breweries will reuse its wastewater in Kisumu 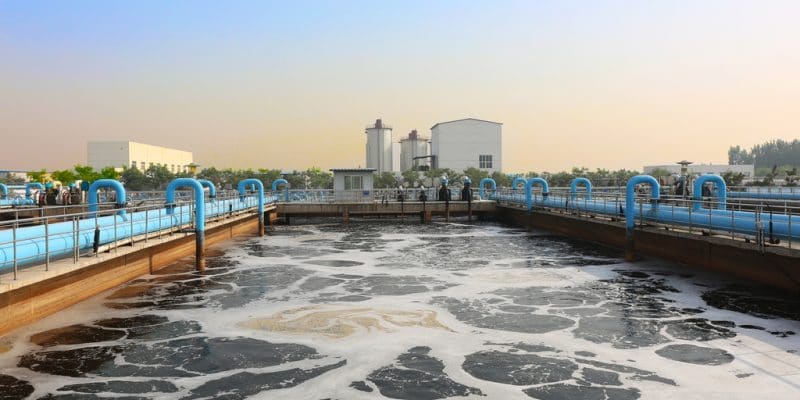 Kenya Breweries Limited, Kenya's leading brewing company, wants to build a wastewater treatment plant for its Kisumu plant in the west of the country. More than 90% of the water from the plant will be reused.

It is a first in Kenya. Kenya Breweries Limited (KBL) has just announced that it will build a plant to treat its wastewater. The station is expected to be built near its plant under construction in Kisumu, Kenya’s third-largest city, after the capital Nairobi and Mombasa. The facility will reuse 90% of the water produced by the beverage production unit.

Wastewater treatment will be carried out in three stages. At the end of the entire process, we obtain “drinking water that is safe for reuse in some aspects of the production process,” explains Jane Karuku, Executive Director of Kenya Breweries. The company also plans to send a sample of the treated water to the competent department of the Kenyan government for validation.

The brewery will, in fact, only use the treated water for certain specific needs of the plant. “Our demand for water for cooling and cleaning the system is high. Recycling water will allow us to achieve our sustainability goals while limiting our dependence on Kiwasco (Kisumu Water and Sanitation Company Limited),” says Jacob Bett, head of engineering and packaging at Kenya Breweries. The plant will be able to provide 1,500 m3 of drinking water per day.

The construction of the plant is expected to cost $40 million. The brewing company should, however, become more independent, especially from Kiwasco, which provides public drinking water services in Kisumu County. This ReUse project will also allow the brewing company to improve its image. The Kisumu plant is being built near the Kenyan coast of Lake Victoria. It is one of the industrial sites accused of polluting the water of the great lake of East Africa. Once discharged into the lake, the wastewater provides nutrients to the water hyacinth. The invasive plant absorbs oxygen from the lake and makes navigation difficult.