Homepage » KENYA: Geothermics, a boon for farmers in Nakuru County

KENYA: Geothermics, a boon for farmers in Nakuru County 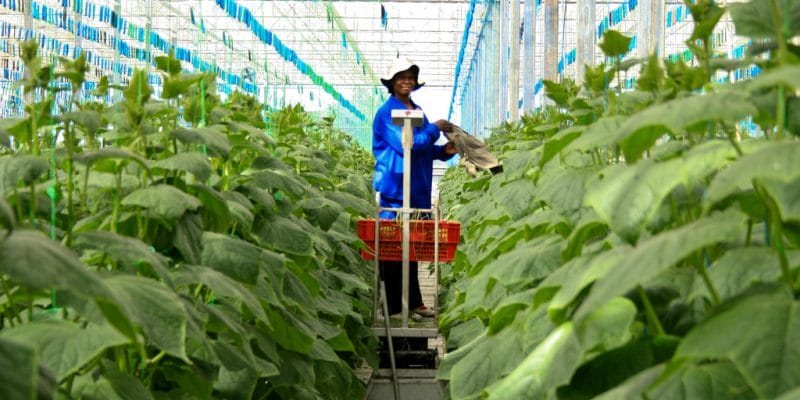 Farmers in Nakuru County in western Kenya are increasingly using geothermal energy in their activities. This has been made possible thanks in part to initiatives by the Geothermal Development Company (GDC), the company responsible for promoting this energy source in Kenya.

Kenya is the leading producer of geothermal energy in Africa. According to the Renewables Global Status 2018 report, it has a production capacity of 700 MW. A capacity that could increase significantly by 2020, especially since several exploration and exploitation projects are underway in this East African country. And the authorities, in charge of developing this reliable energy source, intend to share it with several sectors of activity across the country.

In Nakuru County, farmers will make greater use of geothermal energy. The County’s Department of Agriculture, Livestock and Fisheries, located in the west of the country, has signed a partnership with Geothermal Development Company (GDC), the company in charge of promoting the energy source in Kenya, which has enabled several pilot projects in this well-known agricultural region of Kenya.

Nakuru County includes a large city of the same name. But when you move a little further away, you find vast plains where wheat, corn, potatoes, peppers, cabbage, and many other vegetables are produced. There is also fish and livestock farming. Thanks to geothermal energy, these farmers have continuous access to energy. This should make it possible to practise greenhouse agriculture even more.

GDC has launched a geothermal drilling project in densely populated and highly agricultural communities. The heat produced by the geothermal wells will be used to heat the greenhouses during all seasons. For livestock farmers, the heat will be an asset for pasteurising cow’s milk, for example. According to Think Geo Energy, the GDC is already involved in a large number of projects for the direct use of geothermal energy in fish farming, tomatoes, peppers and many others in Menengai.

“The expansion will allow the company and its partners to find more innovative ways to use well steam,” hopes Gabriel Wetang’ula, GDC’s environmental manager. According to Dr. Immaculate Maina, who is in charge of agriculture in the Nakuru County government, geothermal energy will also boost agricultural productivity by reducing diseases, pests, and carbon emissions.