KENYA: Construction of the Menengai geothermal power plant is completed 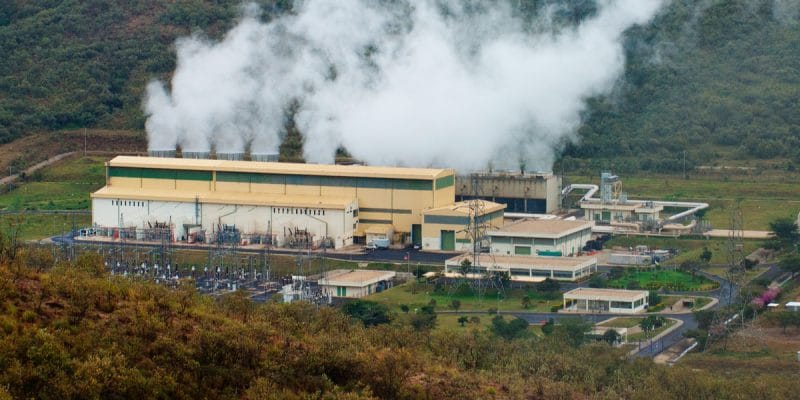 The construction of the Menengai geothermal power plant in western Kenya has been completed. This is according to a report published on October 6th, 2020 by the African Development Bank (ADB), the main financier of the project. The Menengai geothermal power plant, with its 105 MWe, brings the national production of geothermal energy to 672 MWe, making Kenya the first African producer of this renewable energy source.

Kenya is Africa’s largest producer of geothermal energy. The East African country has increased its production from 168 MWe to 672 MWe in 6 years. This performance was achieved after the completion of several projects, including the Menengai geothermal power plant in western Kenya. According to the project completion report, published on October 6th, 2020, the 105 MW power plant consists of 49 steam drillings.

The project will enable Kenya to make up its electricity shortfall, which it experienced severe power shortages in the late 2000s due to variability in hydropower generation. The country had to rely on expensive back-up thermal generation from 2011 to 2018. But with the commissioning of the Menengai geothermal power plant, 500,000 households, including 70,000 in rural areas of the country, will be connected to the electricity grid.

The AfDB has allocated 108 million dollars for the project.

The construction of the Menengai thermal power station was made possible above all thanks in part to the African Development Bank (ADB), which is the main financial partner of the project, with a loan of 108 million dollars. The AfDB has in fact decided to support Kenya as part of its renewable energy development plan.

Adopted in 2011, Kenya’s electrification plan called “Vision 2030” is divided into three parts. The Medium Term Plan (MTP-I) 2008-2012, and those that followed, MTP-II (2013-2018) and MTP-III (2018-2022). These different phases plan to increase the country’s power generation capacity to 5,521 MW by the end of 2022. They also aim to promote the development and use of renewable energy sources in order to create a reliable, good quality and cost-effective electricity supply system to support industrial development.

EGYPT: Green economy at the centre of EBRD President’s visit to Cairo

SOUTH AFRICA: An alliance between Sasol and Toyota for green hydrogen transport