Homepage » KENYA: Construction of the Menengai geothermal power plant will start in December

KENYA: Construction of the Menengai geothermal power plant will start in December 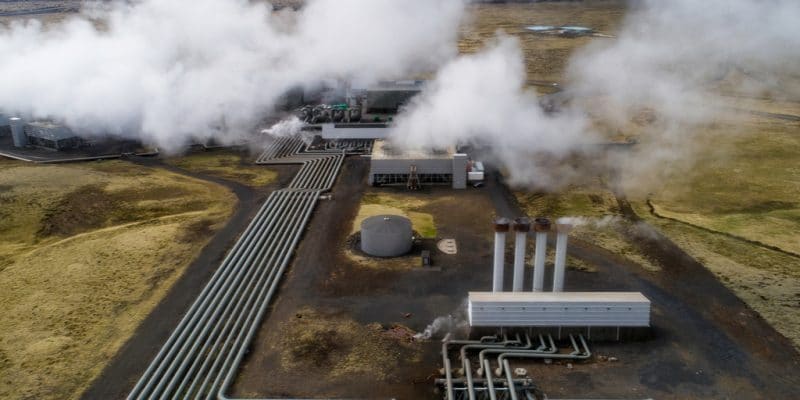 Erastus Mbui Mwenda, the Nakuru County Commissioner in western Kenya, has recently announced that construction of the first geothermal power plant at the Menengai site will begin in December 2019.

The Coordinating Committee for the Implementation of the Nakuru County Development Project (CDICC) has completed a working visit to the Menengai geothermal site in western Kenya. During this tour, Erastus Mbui Mwenda, Nakuru County Commissioner, announced that the construction of the first power plant on the site of this geothermal project will be launched in December 2019.

A step forward for Sosian Energy

Since the award of the contracts in 2013, the Menengai geothermal project has made very little progress. Erastus Mbui Mwenda blames the delay on the IPPs, which had difficulty raising funds. Of these companies, Sosian Energy is the only one to have already taken the step of choosing a company to execute the engineering, procurement and construction (EPC) contract for its Menengai III geothermal power plant.

The $65 million contract was signed by the Chinese company Kaishan Renewable Energy Development, a subsidiary of Zhejiang Kaishan Compressor. It will drill geothermal wells and install pipes to transport steam to run the power plant’s turbines, producing 35 MW. This electricity will be sold to the state-owned Kenya Power (KPLC) under a Power Purchase Agreement (PPA).

The Menengai geothermal project will inject a total of 105 MW into Kenya’s national electricity grid. Orpower Twenty Two, Quantum Power East Africa and Sosian Energy are benefiting from a geothermal concession financing programme set up by the Kenyan government to increase investment flows from donors such as the African Development Bank (AfDB) or the World Bank, which support infrastructure development projects for renewable energy production.