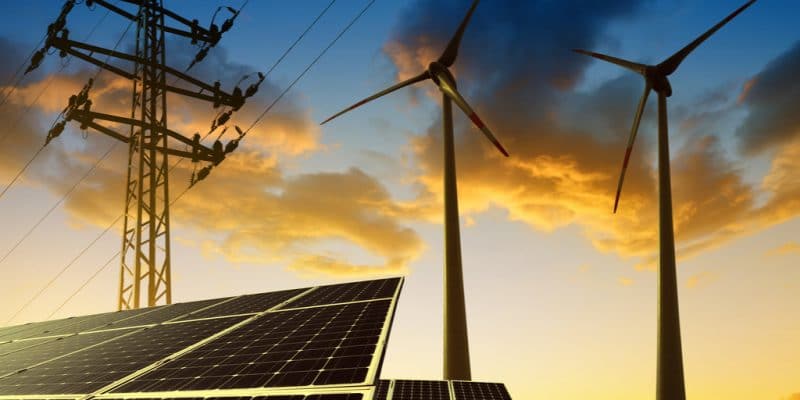 The government of Ivory Coast is now relying on renewable energy to provide electricity to its population. As part of its policy, the country wants to attract investment in renewable energies. The Kreditanstalt für Wiederaufbau (KfW) is supporting the country in this regard. The German development agency has just signed an agreement with the government of Ivory Coast for the allocation of close to 6 million euros.

The funds will be used to increase the West African country’s share in the capital of the African Trade Insurance Agency (ATI/ACA). It is a multilateral organisation that supports trade and investment in Africa and reduces transaction costs by providing exporters, importers and investors with easier access to credit insurance, political risk insurance, insolvency cover and foreign direct investment protection. Supported by the World Bank, the African Trade Insurance Agency will assist Ivory Coast in its energy policy.

Solar power plants in the making

“The increase in Ivory Coast’s participation in the ATI/ACA’s capital will not only attract more investment to the country, but will also contribute to the achievement of the climate protection objectives of the Ivory Coast government,” said Abdourahmane Cissé, Minister of Petroleum and Energy. With the support of the African Trade Insurance Agency, Ivory Coast could thus increase its production of renewable energy tenfold.

Since 2019, the country has an installed capacity of 2,200 MW, according to the government. The electricity is produced from highly polluting thermal power stations and hydroelectric installations. The government wants to double the country’s electricity production by 2030 to adapt to the needs of its population. This production will be based on renewable energy systems, especially solar power.

A solar photovoltaic project is also in the pipeline in Ivory Coast. It is the Boundiali power plant that will be built in the north of the country. The plant, which will have a capacity of 37.5 MWp, will supply electricity to 30,000 households. The project is financed by KfW and the European Union. Two more solar power plants will be built in Ivory Coast as part of the International Finance Corporation (IFC) Scaling Solar programme. These two plants will have a combined capacity of 60 MWp.