Homepage » IVORY COAST: In Dioman, the government improves access to water in 23 villages 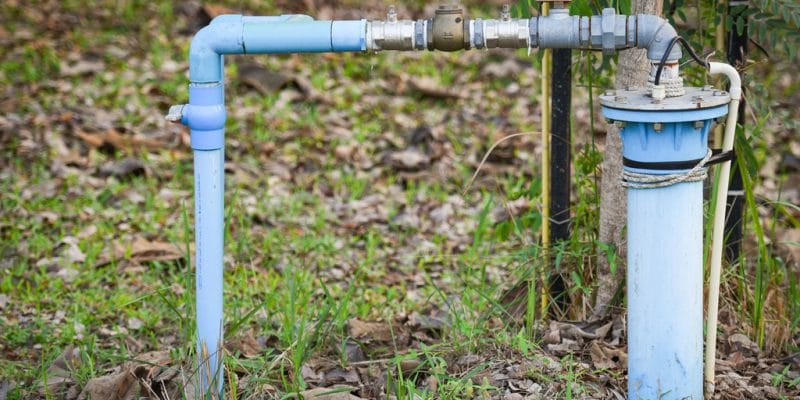 The Ivorian government has just inaugurated a drinking water supply (AEP) in Dioman, a sub-prefecture of the department of Touba in the region of Bafing. The project benefits the populations of 23 villages.

Dioman’s drinking water supply system was commissioned on January 23th, 2021. The inauguration of the AEP was the subject of a ceremony attended by the Ivorian Minister of Budget and State Portfolio, Moussa Sanogo.

The PEA system will supply the 23 villages of the sub-prefecture of Dioman, which has a population of 5,000. The new water supply system includes a borehole equipped with a 12 m3 electric pump, which supplies a 50 m3 water tower. The water is distributed to the population via a new network.

According to Moussa Sanogo, the Ivorian Minister of Budget and State Portfolio, the new WATSAN will cover the water needs of the inhabitants of Dioman over a period of 15 years. The implementation of the drinking water project required an investment of 200 million CFA francs, or about 305,000 euros.

The Dioman WATSAN was carried out as part of a project to build 18 WATSANs in the Bafing region of Ivory Coast, launched on December 14th, 2019 by Moussa Sanogo. The PEAs are being built in the departments of Touba (5 localities), Koro (6 localities) and Ouaninou (7 localities). They will eventually provide water supply to 10,000 people.

These new projects come in addition to other initiatives of the Ivorian government for water supply in rural and peri-urban areas. In July 2019, the authorities commissioned 21 water supply plants in semi-urban areas in Ivory Coast, including some in the Bafing region. The facilities were inaugurated as part of the Water for All Programme. The aim of the initiative is to provide access to drinking water to all Ivorians by 2030. To achieve this goal, the government intends to allocate a budget of 1,320 billion CFA francs to the programme, or more than 2 billion euros.