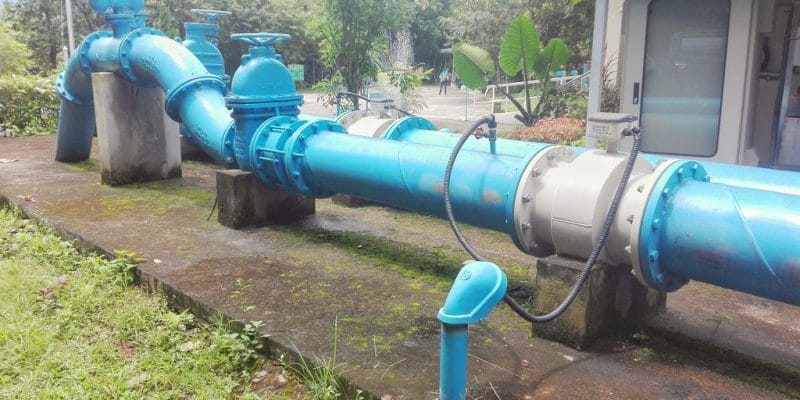 The Korean International Cooperation Agency (KOICA) recently allocated 4.5 billion CFA francs (about 7 million euros) to the government of Côte d'Ivoire. The finance will be used to connect 21,800 "vulnerable" households to the network of the Water Distribution Company of Côte d'Ivoire (SODECI).

In the near future, the disadvantaged groups in Côte d’Ivoire will be connected to the network of the Water Distribution Company of Côte d’Ivoire (SODECI). The government of this West African country has recently received funding from the Korean International Cooperation Agency (KOICA). The 4.5 billion CFA francs (7 million euros) package will be used to make social connections. At least 21,800 “vulnerable” households are concerned by the project.

According to the Côte d’Ivoire authorities, the operation will begin with a phase of 8,800 connections to be made in Yopougon, Abobo, and Koumassi, three communes in the district of Abidjan. This phase will cost 1.5 billion CFA francs, the equivalent of about 2.3 million euros. The remaining 13,000 social connections will be made in households in Koumassi-camping. This second phase will be financed to the tune of 3 billion CFA francs (about 4.6 million euros).

The social connections financed by the KOICA should make it possible to extend the drinking water distribution network in Côte d’Ivoire. The funds will also make it possible to reduce the cost of subscribing to the national water network for the populations concerned, i.e. from “167,000 CFA francs (close to 254.6 euros) to 10,000 CFA francs (more than 15 euros),” says Laurent Tchagba, the Minister of Hydraulics of Côte d’Ivoire.

This new drinking water project in Côte d’Ivoire is part of the “Water for All” programme set up by the government in 2017. With a total cost of 1,320 billion CFA francs (approximately ‘2.1 billion), the programme aims to achieve 100% access to drinking water by 2030.