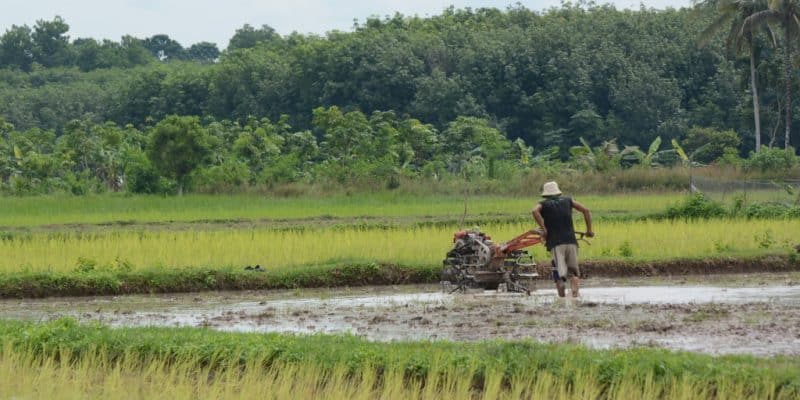 In Ivory Coast, the UN Food and Agriculture Organisation (FAO) will launch its "green cities" initiative in February 2023. The climate resilience project will be implemented in 14 communes in the West African country to improve the living conditions of the population.

The United Nations Food and Agriculture Organization (FAO) is supporting climate resilience in Ivory Coast. The UN agency will implement its “green cities” initiative by February 2023. The programme concerns 14 Ivorian municipalities such as Abidjan and Yamoussoukro. These two cities are affected by the effects of climate change, particularly drought, accentuated by deforestation.

In this context, the FAO will finance reforestation projects, the creation of natural areas in urban areas and the development of agroecology through the eco-responsible cultivation of vegetables, among others. The pilot phase of the “green cities” initiative will enable the implementation of a project for the collection and recovery of organic waste into animal protein for the manufacture of poultry feed, as well as compost at the end of the process.

This investment, worth US$50,000 (25 million CFA francs), will contribute to the reduction of greenhouse gas (GHG) emissions in Ivory Coast. The initiative will also enable the establishment of a circular economy academy in Ivory Coast and the creation of at least 60,000 jobs for young Ivorians.

“It’s about the well-being of people in our cities. It’s about how to make sure that municipalities can feed their populations. Other important support will follow, notably to encourage climate resilient practices and technologies. This will improve the management of urban forests and promote inclusive development based on the circular economy,” explains Robert Guéi Gouantoueu, FAO’s Regional Director for West Africa.

Read also-AFRICA: Financing sustainable cities to be discussed in Abidjan on 21 October

FAO’s Green Cities initiative is currently being tested in other African municipalities such as Kigali in Rwanda, Mombasa and Kusumu in Kenya, Antananarivo in Madagascar, Quelimane in Mozambique, Praia in Cape Verde and Dakar in Senegal. In these cities, the UN agency based in Rome, Italy, has financed the planting of 15,000 trees in 2022.