Homepage » AFRICA: Financing sustainable cities to be discussed in Abidjan on 21 October 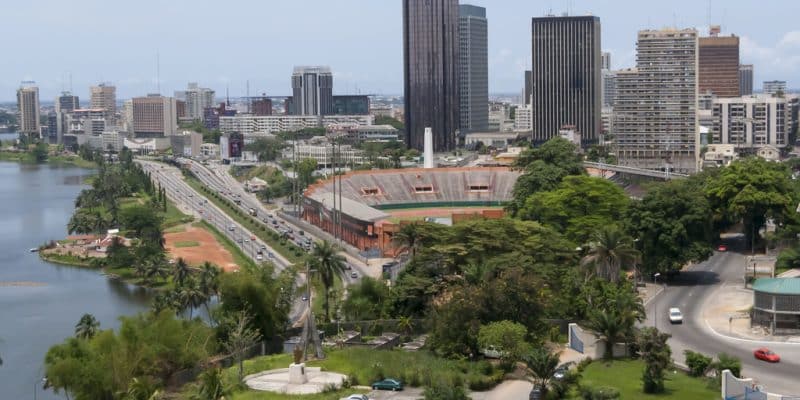 Faced with the drought, floods and pollution affecting several African metropolises, the first edition of "Finance Your Cities", to be held on 21 October 2022 in Ivory Coast, will provide financing solutions for the development of sustainable and climate-resilient cities.

The Ivorian economic capital Abidjan has been chosen to host the first “Finance Your Cities” which takes place on 21 October 2022. The event, which focuses on financing sustainable cities in Africa, will be attended by local government representatives, investors and finance professionals.

The meeting is organised by the Global Fund for Cities Development (GFCD) in partnership with the government of Ivory Coast and the West African Economic and Monetary Union (WAEMU). “The aim is to accelerate financing for urban investments and climate action. This will complement national strategies and programmes, thus allowing for advanced financial engineering. This will also contribute to the achievement of the United Nations 2030 Agenda and the objectives of the Paris Climate Agreement,” says the GFCD.

The non-governmental organisation (NGO) based in Montreuil, France, has already succeeded in mobilising $1 billion with the help of 1,500 public entities from 110 countries, 150 donors and 250 companies, for investments in sustainable urban development, particularly in Africa where climate hazards affect people’s livelihoods.

To overcome this situation, the municipalities of Paris, Abidjan, Niamey and Montreal, meeting in Abidjan during the 49th General Assembly of the International Association of Francophone Mayors (AIMF) in July 2022, announced that they would increase their investments in renewable energies (wind and solar), but also in support for banks in order to facilitate direct access to financing for climate projects.