IVORY COAST: A €76m bond issue for the Akouédo landfill 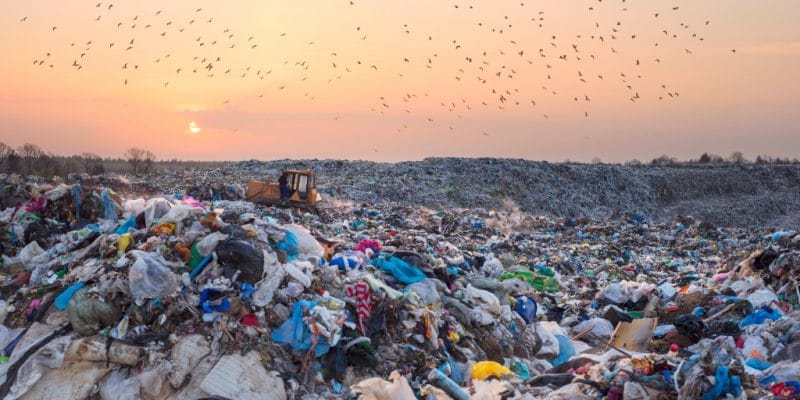 The Ivorian government is launching a bond issue of 50 billion CFA francs (more than €76 million to finance the rehabilitation of the Akouédo landfill site. The landfill near Abidjan has been closed since July 4th, 2019.

Two years after the closure of the Akouédo landfill, the Ivorian government is launching a bond issue of 50 billion CFA francs (76.2 million euros) on the regional financial market of the West African Economic and Monetary Union (WAEMU). As part of this transaction, Ivory Coast is issuing bonds that investors will buy on the Uemoa market. Subscriptions are open to investors until August 12th, 2021.

The Ivorian government will repay this loan in 7 years, with an interest rate of 5.80%. The purpose of this operation is to obtain part of the financing for the rehabilitation of the Akouédo landfill site, 12 km from the city of Abidjan. Until July 2019, the landfill received waste from the entire autonomous district of Abidjan, with a population of nearly 6 million. The implementation of this project will require a total investment of 121.49 billion CFA francs, or 185.2 million euros.

According to PFO Africa, which was awarded the contract to rehabilitate the site, the Akouédo landfill has received nearly 18 million tonnes of waste since it was opened in the early 1960s. The company will remodel the landfill to stabilise and secure the waste while filling in gullies and creating retaining walls. The massifs will also be lined with a waterproof cover. Peripheral ditches will be dug to channel run-off water to the lagoon without polluting it with waste.

Read also- AFRICA: The continent tackles the tide of waste that sullies the environment

Under the waterproof cover, the fermentation of the waste will allow the production of biogas which will be captured, treated and incinerated to produce electricity. This operation will also prevent the rise of odours that pollute the air in Akouédo. As for the leachate, PFO Africa plans to dig wells to store it. These effluents will be pumped and treated before being released into the environment.

The new landfill and recycling centre

Eventually, the landfill site will house a training and documentation centre dedicated to environmental professions, which will be equipped to receive around 50 trainees. In addition, a leisure and sports area will be developed, including volleyball, basketball and football pitches, a skateboard platform and walking tracks. The site of the Akouédo landfill will then become an urban park of almost 100 hectares.

From now on, the waste collected in the whole of the autonomous district of Abidjan will be transported to the Kossihouen technical landfill and recovery centre (CVET), located 26 km from Abidjan. This is a 100 hectare site with a storage capacity of 4 million tonnes of waste. The CVET will process more than 1.2 million tonnes of household waste per year. According to the Ivorian government, this represents 90% of the waste produced in the autonomous district of Abidjan.