GHANA: Ram Charan to supply units to Masri to convert waste into energy 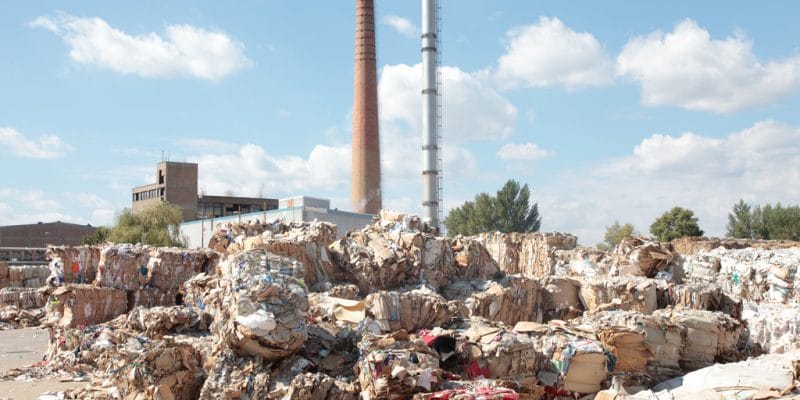 The Indian company Ram Charan has been selected by Masri in Ghana to supply units dedicated to converting solid waste into electricity. Operations are expected to start in November 2022.

The new contract for Ram Charan, a company based in Chennai, southeast India, is for the manufacture and supply of solid waste-to-energy units in Ghana. The order was placed by Masri, a company based in the Ghanaian capital Accra. The company, which is already active in the field of renewable energy, wants to diversify its sources of supply in this West African country.

Ram Charan’s Entity One technology, manufactured at its facilities in Tamil Nadu and Gujarat, India, will be delivered to Ghana from November 2022 and then rolled out across the country until 2024.

Production of 300 MW of electricity

Founded in 1965, Ram Charan started out as a chemical distributor. It diversified from 2016 onwards by embarking on R&D on end-of-life chemical management. According to Kaushik Palicha, Ram Charan’s director, the “Entity One” technology developed by the Indian company would have the capacity to convert unsorted solid waste into electricity, with zero impact on the environment unlike conventional technologies. A technological breakthrough that convinced the American impact investment fund to invest $14.41 billion this month to take a 46% stake in this Indian company.

Masri’s goal is to generate 300 MW of electricity from solid waste in Ghana by 2024. The project will require an overall investment of $2.2 billion. In addition to generating electricity, the future facilities will help reduce the pollution of soil and waterways by solid waste. The phenomenon is growing in Ghana. According to Zoomlion, the subsidiary of the Jospong Group of Companies (JGC) that manages garbage in several cities in the country, 12,710 tons of solid waste are generated every day.

In Ghana, the government is also focusing on waste-to-energy as a sustainable solution to the pollution problem. Several projects of this type are currently being developed in the country through partnerships. In Dawa in Greater Accra, the Jospong Group, a partner of the Ghanaian government for several years, is financing the construction of a new plant. The American company McDavid Green Solutions (MDGS) is implementing the project, which will inject several megawatts of electricity into the national power grid, improving the supply of electricity to the population.