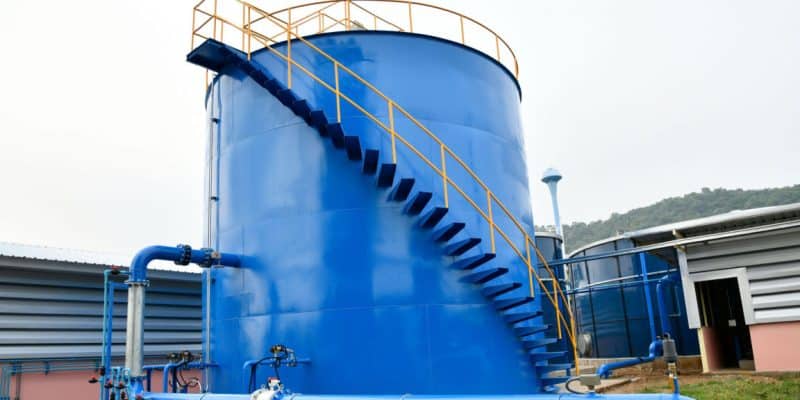 In The Gambia, the government will allocate 10 million Gambian dalasis (nearly $180,000) to boost rural water supply. In 2020, just 26% of the country's vulnerable populations had access to clean water, according to the Gambian authorities.

The new funding will be released by the Gambian Ministry of Fisheries, Water Resources and National Assembly Affairs. It is 10 million Gambian dalasis (about $180,000) that will help strengthen rural drinking water supplies in The Gambia.

The pledge was made recently by the Deputy Permanent Secretary in the Gambian Ministry of Fisheries, Malang Darboe. He was speaking at a press conference on the progress of several water projects in the Central River and Upper River regions. According to Malang Darboe, the objective is to cover drinking water needs in rural areas, where only 26% of the population had access to water by 2020, compared to 74% in urban areas.

The funding announced by the Gambian government will support the implementation of the Rural Water Supply Project, the fourth phase of which is currently underway. This part of the project will allow the construction of 20 solar-powered boreholes. These facilities are expected to provide drinking water to over 50,000 people. The project was launched in 2019 with the objective of improving the supply of drinking water and sanitation in remote localities. This objective is in line with the National Development Plan 2018-2021 put in place by the Gambian government.

The Gambia’s Ministry of Fisheries, Water Resources and National Assembly Affairs is also planning to build new facilities for the pumping, storage, treatment and distribution of drinking water in The Gambia.