Homepage » GABON: The State appoints TNC to protect 30% of its water reserves for 8 years

GABON: The State appoints TNC to protect 30% of its water reserves for 8 years 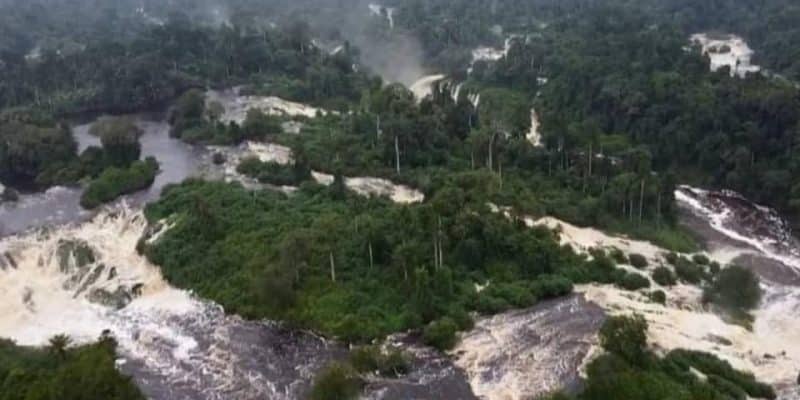 On the sidelines of the 15th Conference of the Parties on Biodiversity (COP15) which closed on 19 December 2022 in Montreal, Canada, the Gabonese government signed a partnership agreement with The Nature Conservancy (TNC). The Nature United subsidiary will protect 30% of the country's land, oceans and freshwater until 2030.

Gabon is stepping up its efforts to conserve its natural resources. This Central African country has just entrusted the management of part of its natural capital to The Nature Conservancy (TNC), a subsidiary of Nature United. This involves 30% of its land, freshwater and ocean resources. The agreement will be implemented under the Project Finance for Permanence (PFP) initiative, a funding mechanism that secures sustainable financing for conservation projects.

“Gabon is the first nation to make this triple commitment. In the central African country, the PFP is expected to protect more than 24,000 km2 of forest, 4,800 km of rivers and more than 8,000 km2 of ocean,” says TNC. The non-governmental organisation (NGO) will ensure the sustainable management of Gabon’s forests and water reserves for eight years, until 2030.

About 85% of the country’s land area is covered by forests, or nearly 22 million hectares according to the UN Food and Agriculture Organisation (FAO). Currently, the forestry sector ranks second in Gabon’s revenue from the exploitation of its natural resources and remains the second largest employer after the state, with more than 6,000 direct jobs and 10,000 indirect jobs. Improving forest management in Gabon should also help “mitigate the equivalent of 30 million tonnes of carbon per year, which is partly responsible for global warming,” says Lee White, Gabon’s environment minister.

Gabon is nonetheless rich in surface water resources. In fact, a large part of the country is bordered by the oceans, particularly in the west, where the Atlantic Ocean runs for almost 800 km. With the challenges of population growth, climate change and pollution, water resources are also under pressure from households, farmers, industries, etc.