Homepage » GABON: Ivindo Park listed as a UNESCO World Heritage Site, what is at stake?

GABON: Ivindo Park listed as a UNESCO World Heritage Site, what is at stake? 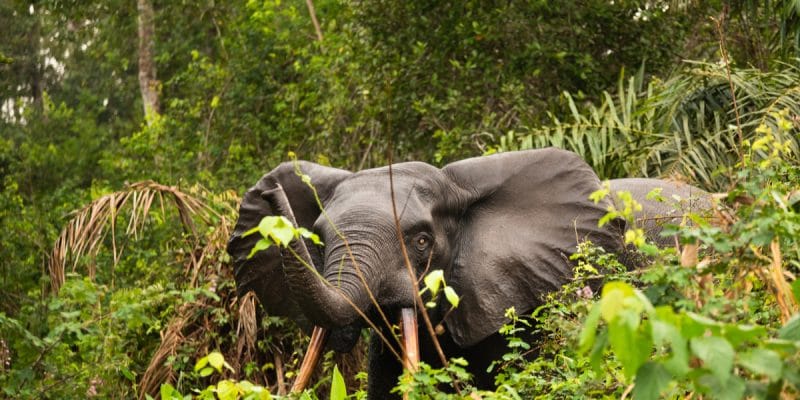 The joy of the Gabonese authorities following the inscription, on July 28th, 2021, of the Ivindo National Park on the UNESCO (United Nations Educational, Scientific and Cultural Organisation) World Heritage List is still perceptible. This recognition, the second of its kind in Gabon, does not entitle the park to funding, but it is an important asset for ecotourism and the protection of biodiversity.

The Ivindo National Park, located in northern Gabon, is now part of the United Nations Educational, Scientific and Cultural Organization (UNESCO) World Heritage. The announcement was made on July 28th, 2021. “The inscription by UNESCO of the Ivindo National Park on the list of World Heritage Sites rewards Gabon’s efforts to protect its forests, which play a key role in the fight against global warming. This is a great day,” said Gabonese President Ali Bongo Ondimba. Following the Head of State, Jessye Ella Ekogha, spokesperson for the Presidency of the Gabonese Republic, said that “at a time when the effects of climate change are increasingly tragic and numerous, Gabon will step up its efforts to protect humanity”.

This rejoicing by the Gabonese authorities should not be understood as the expectation of a financial envelope. For the inscription of a site on the World Heritage List does not give the right to it, but it does have a tourist and therefore economic importance.

UNESCO’s World Heritage designation refers to a group of cultural and natural properties of exceptional interest for the common heritage of humanity. Thus, the Ivindo National Park has become a site of world importance. This status gives it greater popularity, prestige and, above all, greater protection from the government and international partners. It is also a good omen for the Gabonese authorities, who expect an increase in tourist numbers and therefore a source of economic income.

On January 23rd, 2020, the Ivindo National Park application was presented, discussed and adopted after modifications and adjustments. Created in 2002, the protected area covers nearly 300,000 hectares, crossed by a network of picturesque black water rivers, and is home to a number of endemic species and certain emblematic mammals, now threatened, such as the forest elephant, the gorilla, the chimpanzee, the leopard and three species of pangolin. The Ivindo National Park is also home to the Kongou Falls as well as “Langoué Bai”, one of the five most important forest clearings in Africa, where the largest concentration of gorillas in Gabon and nearly 60% of Africa’s forest elephants are found.