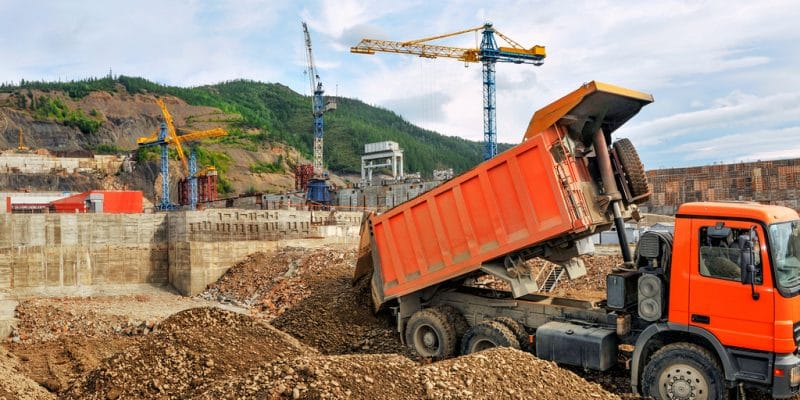 The Gabonese Strategic Investment Fund (FGIS) and Meridiam have signed a turnkey contract with Asonha Energie for the construction of the Kinguélé Aval dam and hydroelectric power plant in the Mbei region, Estuary province in Gabon. The facility, which will have a capacity of 35 MW, will enable 205 GWh of electricity to be injected into the national grid each year.

All the conditions are now in place to launch the Kinguélé Aval hydroelectric project in the Mbei region of Gabon. Asonha Energie has signed a turnkey contract for the construction of the dam, one year after signing a public-private partnership (PPP) with the Gabonese government. The project is being developed by the Gabonese Strategic Investment Fund (FGIS) and Meridiam, a French company specialising in the development, financing and management of infrastructure projects. The consortium has set up the ad hoc company Asonha Energie to develop the Kinguélé Aval hydroelectric project.

Asonha Energie, 60% owned by Meridiam, will design, finance, build, operate and maintain the 35 MW Kinguélé Aval hydropower plant. The company will also ensure the construction of a reservoir, a stilling basin and a substation.

Towards the launch of the works…

The company, 40% owned by the Gabonese Fund for Strategic Investments (FGIS), has chosen Sinohydro to build the installations. The civil engineering company based in Beijing (China) and specialising in the construction of hydroelectric dams was selected following an international call for tenders launched in 2019.

According to Meridiam, construction work on the Kinguélé Aval hydroelectric power station will begin before the end of 2020 and be completed in 2023. Once delivered, the facility will supply approximately 13% of Libreville’s electricity needs, or 205 GWh per year. Asonha Energie will sell this electricity to Société d’énergie et d’eau du Gabon (SEEG), under a 30-year power purchase agreement (PPA).

The completed project will also contribute to the replacement of existing thermal capacity in Gabon, thus avoiding the emission of 150,000 tons of CO2 emissions per year.  FGIS and Meridiam plan to invest €150 million (nearly 98.4 billion CFA francs) to implement the Kinguélé Aval hydroelectric project, in partnership with several international financial institutions.