Homepage » ETHIOPIA: Working on an electricity pricing formula for off grids

ETHIOPIA: Working on an electricity pricing formula for off grids 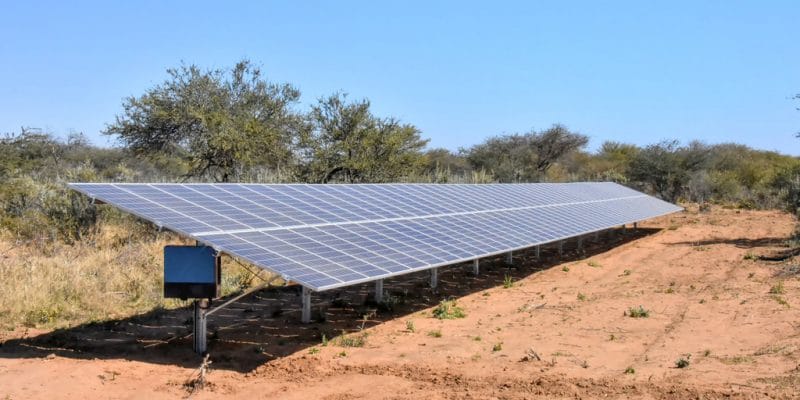 The Ethiopian government is currently studying a pricing formula for off-grid energy systems. Its aim is to accelerate access to electricity through this formula, while encouraging investment by solar off-grid suppliers.

Provide access to electricity for the entire population. This is the objective of most African governments, but it often cannot be achieved by relying solely on national electricity distribution networks. This solution is expensive and unprofitable in rural areas where the density is low and the houses are far from each other. In East Africa, particularly in Ethiopia, the government is therefore relying on solar off grid to electrify rural areas.

Many companies provide solar solution in the villages. They often encounter difficulties in invoicing electricity according to the customer’s consumption, but especially concerning the investments to be made. The Ethiopian government wants to help them, as it is currently working on a formula that will calculate electricity rates for solar off-grid systems.

According to Hizkyas Dufera, Senior Advisor to the Ethiopian Ministry of Water, Irrigation and Energy, the aim is to “make the development of off grid in Ethiopia financially viable”. A calculation formula applied by off-grid suppliers would also allow the government to verify the electricity rates applied to consumption. And, if the applicable tariffs are too high, the government plans to subsidise off-grid suppliers by contributing to capital expenditure. The idea is to motivate donors who support off-grid solar projects, by reducing costs for consumers.

The importance of off-grid in the current context in Ethiopia

Ethiopia has made significant economic progress in recent years. The country is becoming the factory of the African continent with many Western and Asian companies relocating their production to Ethiopia, taking advantage of cheap labour and, for some, with the ambition of conquering the dynamic East African market. But to sustain such development in the long term, Ethiopia is in dire need of electricity.

However, authorities are focusing on renewable energies by developing major projects, such as the Grande Renaissance dam (6,000 MW), and by exploiting geothermal energy, with, for example, a project under development in Tulu Moye. Solar energy is not to be outdone with a development project with a capacity of nearly 800 MW as part of the World Bank’s “solar scaling” programme. Even if industrialisation is at the heart of this development policy, the supply of electricity to the population remains an important objective. Currently, 55 % of Ethiopians still do not have access to electricity. The government is striving for universal access by 2025. But it wants to supply 65% from the national electricity grid and the remaining 35% via the off-grid. Hence the need for an electricity tariff calculation strategy that makes investments viable for companies that provide off-grid systems.