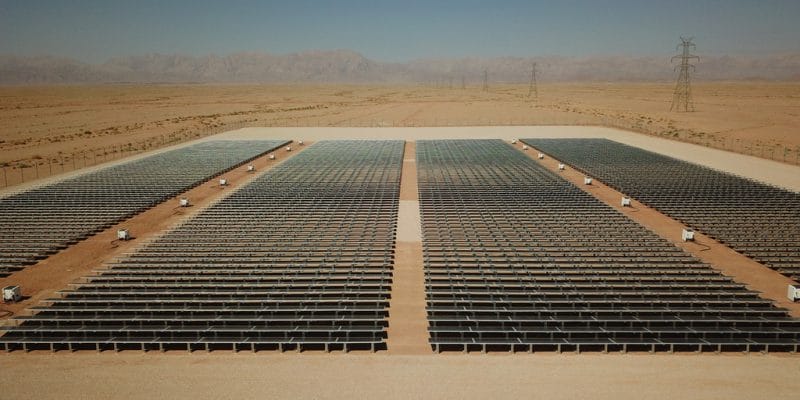 The government wants to develop six solar projects across the country. With a total capacity of 798 MW, the projects will be financed and managed through public-private partnerships (PPPs). Private electricity producers (PPIs) are therefore invited to submit their applications to the competent authorities.

Ethiopia will issue six calls for tenders to private power producers (PPPs). They are invited to invest up to $795 million to produce 798 MW of electricity from solar energy. These projects will be funded by public-private partnerships (PPPs) in four regions of the country: Afar, Somali, Oromia and Tigray. They are known to have the greatest potential for solar energy production in Ethiopia.

These calls for tenders could be part of the “Scaling Solar” programme, initiated by the World Bank, via the International Finance Corporation (IFC). Its objective is to encourage private companies to invest in solar energy to supply energy to the national electricity grid of the country concerned, and to ensure the rapid implementation of electricity projects, in particular through the use of PPPs.

In Ethiopia, for example, the “Scaling Solar” programme should provide 500 MW to the national grid. An agreement to implement the programme in this East African country has already been reached between the IFC and Ethiopia Electric Power, the state-owned company responsible for electricity distribution. The programme can quickly bear fruit here, as the country has enormous potential for renewable energy production. The authorities estimate that on site, between 4 and 6 kWh of solar energy can be produced per square metre. This represents more than 2,100 TWh per year.

The government has even already identified sites that could harbour future solar parks. One example is Debre Berhan, in the Amhara region. Here, the IPPs could produce 10 MW. In the Oromiya region, two sites have been identified. In Metehara, a solar project is already underway. It belongs to Enel Green Power (EGP), the subsidiary of ENEL, an Italian group. It will produce 100 MW. This solar park is expected to be operational in 2019. The energy will be purchased by Ethiopia Electric Power. The other potential site for a solar project is in Dera. It could produce up to 60 MW on a land area of less than 1.6 km2.