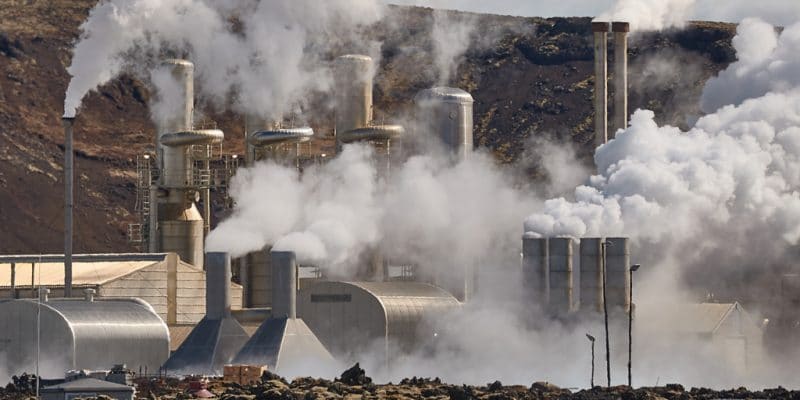 Kenya Electricity Generating Company (KenGen) has been designated to implement the first phase of the Tulu Moye geothermal project. The $52 million contract is signed with Tulu Moye Geothermal Operations.

New developments in the Tulu Moye geothermal project in the Rift Valley in southwestern Ethiopia. Following a call for tenders issued by Tulu Moye Geothermal Operations, Kenya Electricity Generating Company (KenGen) was selected to implement the first phase of the 50 MW project.

According to the Nairobi-based company, it will drill 8 geothermal wells. Each well will cost more than $6 million. The contract signed with Tulu Moye Geothermal Operations, the ad hoc company of the Tulu Moye geothermal project, also provides for the provision of geoscientific surveys at the project site. It is developed by Meridiam Infrastructure Africa Fund (an investment fund owned by the French company Meridiam) and the Icelandic company Reykjavik Geothermal (RG). The contract awarded to KenGen is worth $52 million.

A second contract in Ethiopia

Although KenGen did not provide further details on any other part of the work relating to the first phase of the Tulu Moye geothermal project, in the call for tenders, Tulu Moye Geothermal Operations indicated that the contractor would also be responsible for building a steam collection and injection system, followed by the installation of a water-cooled condensing steam plant.

Most importantly, KenGen has the opportunity to negotiate a contract for the maintenance and operation of the future geothermal power plant, based on the Tulu Moye Geothermal Operations call for tenders. Anyway, this is the second procurement, engineering and construction (EPC) contract signed by the Kenyan company in Ethiopia.

The company, which employs nearly 2,500 people, had already won a contract worth almost $77 million with its partner, the Chinese company Shandong Kerui Oilfield Service Group, in April 2019. This contract was signed for the supply of equipment and the installation of 22 geothermal wells on the Aluto-Langano site in the Ethiopian rift. The project is being developed by Ethiopian Electric Power (EEP), the public company in charge of electricity production and distribution. All the installations will produce 70 MW. The project as a whole is expected to require a $173.2 million investment. The financing will be provided by the Ethiopian government with the support of the World Bank.