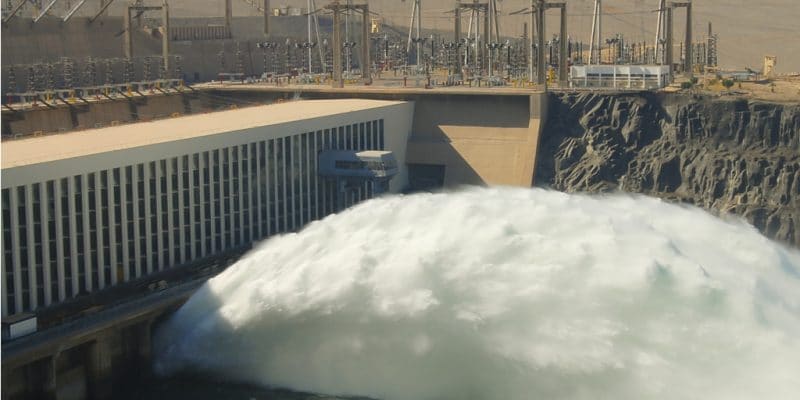 China Gezhouba Group Corparation Limited (CGGC) has recently signed an agreement with Ethiopian Electric Power (EEP). The Chinese company will invest $40.1 million in the Great Renaissance hydroelectric project, which will produce 6,000 MW on the Blue Nile.

China Gezhouba Group Corparation Limited (CGGC) joins the mega hydroelectric project of the Grand Renaissance in Ethiopia. The Chinese company has concluded an agreement with Ethiopian Electric Power (EEP), the operator that distributes electricity in Ethiopia and manages the project located in the regional state of Benishangul-Gumuz in the west of the country. CGGC will invest $40.1 million. With this agreement, the Chinese company will now be able to participate in the construction of the dam, which should hold up to 74,000 million m3 of water.

It should therefore collaborate with Salini Impregilo, the Italian company that was selected to build the dam. According to Abrham Belay, the director of EEP, CGGC’s intervention should give the project a boost. In order to promote this momentum, EEP is involving other companies in this hydroelectric project, which should produce 6,000 MW.

Following the announcement of CGGC’s investment agreement, the EEP manager announced that Voith Hydro Shanghai would supply six turbines for the Grand Renaissance hydroelectric dam. They will be manufactured by Voith Hydro, a subsidiary based in Heidenheim an der Brenz, in southern Germany. This company was also chosen a few days ago to rehabilitate the 65 MW Nangbeto hydroelectric power plant in southern Togo.

The other turbines of the Grand Renaissance hydroelectric dam, eight in total, will be supplied by Alstom, a French company based in Saint-Ouen-sur-Seine. It was chosen in 2012. Each turbine supplied by Alstom will have a capacity of 375 MW. Voith Hydro Shanghai’s choice to supply additional turbines is a sign that this “megaproject” is progressing. The dam will rise to a height of 175 m and extend over a length of 1,800 m. It will therefore be one of the largest in Africa, with Mambilla (3,500 MW) in Nigeria and Grand Inga (11,000 MW) in the Democratic Republic of Congo (DRC). The project will absorb the massive $4.7 billion investment, provided by the Ethiopian government with the support of Exim Bank of China and the Ethiopian diaspora.