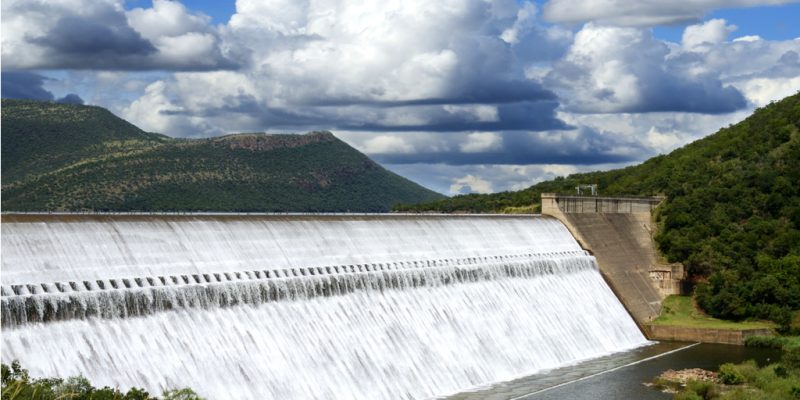 Bruno Kapandji Kalala, Director of the Grand Inga (ADPI) Development and Promotion Agency, announced that three companies would finance the Grand Inga hydroelectric project on the Congo River. These are the Spanish company Actividades de Construcción y Servicios (ACS), China Three Gorges Corporation (CTG) and Sinohydro, both Chinese companies. The three construction giants will mobilise 18 billion dollars to relaunch the project, of which the management is controversial in the Democratic Republic of Congo.

The Grand Inga hydroelectric project is a divisive issue in the Democratic Republic of Congo (DRC). Even more so with the electoral period marked by President Joseph Kabila’s decision to finally respect the constitution by not running for a third term. Nevertheless, he decided to personally manage the case, to the great displeasure of civil society and the opposition, who fear corruption or, worse, the over-indebtedness of the DRC.

A few days ago, 40 Congolese civil society organisations pleaded for the suspension of the Grand Inga hydroelectric project, “until the guarantees of good governance are obtained”. During a press conference held on Tuesday, September 18 in Kinshasa, they expressed concern about “the lack of transparency and democratic oversight of this project”.

It is in fact the funding of such a project that makes the subject so sensitive. It is what prompted the National Assembly of the DRC to reject a bill designed to “facilitate the financing” of the mega project, which should make it possible to produce 11 GW (!) of electricity. The South African state-owned company, Eskom, the main partner of the project and buyer of the electricity produced, has withdrawn. The project is expected to cost a total of 18 billion dollars (one third of the DRC’s annual budget!), or 14 billion for the construction of the dam, the rest for the installation of an electricity line.

“Congo will not borrow a dollar. It is the concession company that will go into debt,” he said at a press conference in Kinshasa, the capital of the DRC. He added that “the government will sign an exclusive development agreement with these groups”. However, Bruno Kapandji Kalala did not give the exact date of execution of the work. The consortium is in the process of being organised and should allow the three companies to knock on the doors of governments and banks to mobilise the necessary money.

But who will buy the electricity produced?

After having been competitors for a long time in this mega project, these three global construction giants decided to join forces in June 2018 to present a joint offer. Bruno Kapandji Kalala, however, specified that the State would hold a stake in the entity that will be entrusted with the concession and the right to build. The director of ADPI did not give any details on the sale of the electricity that will be produced by the future dam; it is the whole economic model on which the project is built that escapes understanding.

An agreement, dating from 2013, already links the DRC to Eskom. The state-owned company responsible for electricity distribution in South Africa then committed to purchase 2,500 MW. Under what legal conditions, can it withdraw? Bruno Kapandji Kalala reported that negotiations were currently underway with the DRC’s neighbouring countries for the sale of part of the future production. It is therefore at the end of the signing of the development contract between the Congolese RD State, ACS, Sinohydro and CTG that the exact date of the start of the construction will be known as well as the financial viability of such a mega project….