Homepage » DRC: National Assembly rejects bill on the development of the Grand Inga

DRC: National Assembly rejects bill on the development of the Grand Inga 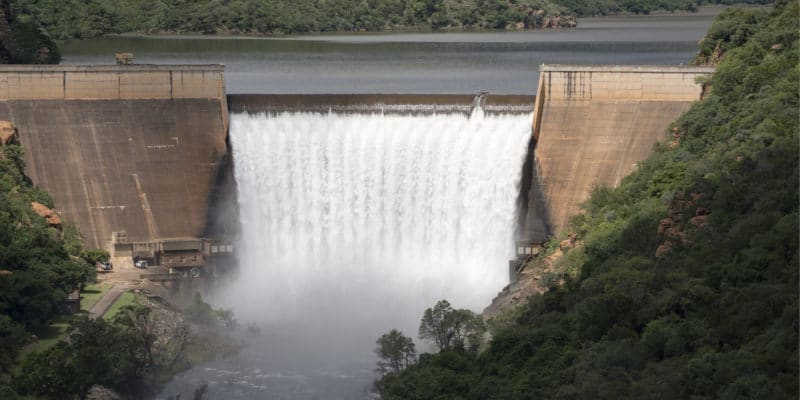 The veto marks the end of the Grand Inga dam construction project, which the current government wanted to use as the basis for its energy development. At the moment when Eskom main partner of the operation is in turmoil.

Henry-Thomas Lokondo, Member of Parliament (MP) for Mbandaka in the Ecuador region, is the one who issued the motion of no confidence against the Congolese government’s plan to promote and develop the Grand Inga dam which is being built on the Congo River. The Congolese government wanted to place the project directly under the control of the Presidency of the Republic but the setback is all the more scathing for the executive.

At the end of the plenary session which led to the rejection of the government’s bill, the Congolese DR Minister of Energy, Jean Marie Ingele Ifoto, regretted the choice of the deputies by emphasizing on the fact that the Grand Inga should have produced 44 000 megawatts [double the production of the Three Gorges Dam in China, the largest hydroelectric power plant in the world- (Editor’s Note)]. The construction was financed to the tune of 80 billion dollars by the World Bank whose technical assistance was suspended in 2016 “because of the strategic orientation of the Congolese government on the project”, the Development Bank of South Africa (DBSA), and the Congolese state.

This dam, which was to be one of the largest on the African continent, was to benefit from the power of the Inga Falls, the same site where the Inga I, II and III dams were built. With a height of 205 meters, it had received the total support of South Africa, for its construction.

At this stage, Pretoria has not yet reacted to the blocking of the project. South Africa is, however, the main partner of the operation since the public company Eskom, guaranteed the purchase of half of the energy produced by the Inga III dam (considered as the first phase of the Grand Inga project).

There are many observers today who think that South Africa is no longer very interested in the project. It must be said that, in the meantime, a lot has changed in the country. Jacob Zuma, the former South African president, who was campaigning for the project, was dismissed from office, caught up in several corruption scandals. The appointments of Jabu Mabuza (opposing Jacob Zuma) as president of Eskom in January 2018 and Parvin Gordhan as head of the Ministry of Public Enterprises in February, signed the takeover.

In addition, Eskom is on the brink of financial collapse. The operator’s debt over the next 5 years could amount to 9.6 billion dollars! The company owes its survival only to bridge loans. To avoid insolvency, the company that employed 32,000 people barely a decade ago and now has 48,000 employees, would consider a high political risk social plan with 13,000 to 15,000 jobs cut. At the same time, as announced by the Ecofin agency, Eskom could sell its portfolio of hypothecary loans to clean up its finances a bit.

In short, Eskom is currently not in a position to lend a hand to the Congolese DR government regarding the Grand Inga case.