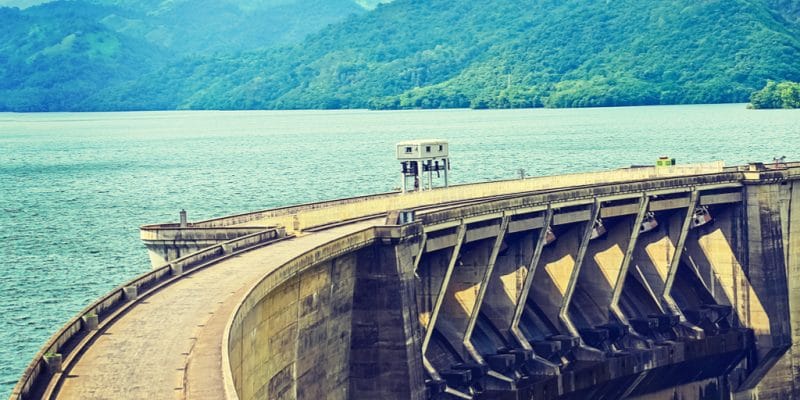 The Nigerian authorities have chosen Transmission Company of Nigeria (TCN) to transfer the energy produced by the future Mambilla hydroelectric power plant. With a capacity of 3.5 GW, the project is being deployed in Taraba State, in eastern Nigeria.

The Mambilla hydroelectric project in Taraba State in eastern Nigeria has been experiencing huge delays for several years. However, it appears that the outcome is nearing completion with the authorities’ decision to design the company that will transport the energy produced by the future plant. This important phase of the project will therefore be carried out by Transmission Company of Nigeria (TCN).

The agreement between the Nigerian government and the state-owned company dates back to the end of December 2018. Although, she only revealed it very recently. TCN will therefore have to build 700 kilometres of transmission lines. “One of the priority parts is the eastern ridge, which will start from Calabar and continue to Kano. It is a 330 kV double plug. This project will allow us to connect with the Central African Power Pool via the Ikom region. It will also bring electricity to the most neglected areas of Nigeria,” said Mohammed Gur Usman, TCN’s chief executive officer.

A mega project funded by China

The Mambilla hydroelectric dam, scheduled to begin construction in 2019, is one of the continent’s major megaprojects. It is ranked behind the Grand Inga hydroelectric project in the Democratic Republic of Congo (DRC), which has 11 GW, and the Great Renaissance project, which will provide 6 GW in Ethiopia.

The Mambilla dam is expected to supply 3.5 GW and will be built in the Gembu village on the Dongo River. The negative aspect of the project: this huge infrastructure is expected to displace 100,000 people in Tabara State, which has prompted several development partners to be reluctant to finance the project. Finally, Exim Bank of China is supporting the Nigerian government on this project, financing 85% of it. As usual with Chinese financing, the project was entrusted in 2013 to Sinohydro, a company specialising in the construction of dams.

The State of Nigeria finally withdrew the project from Sinohydro. The reason given was the delay in awarding the contract and carrying out feasibility studies. Negotiations between the two partners did not lead to a recovery solution. Finally, it is a meeting between Nigerian President Muhammadu Buhari and his Chinese counterpart Xi Jinping in 2017 that will help to unblock the situation. The construction of the Mambilla hydroelectric dam is again entrusted to Sinohydro and the latter should work with China Civil Engineering Construction Corporation (CCECC).

An important project for Nigeria’s economy

The 3.5 GW that all the installations will produce on a daily basis will certainly enable Nigeria to solve some of the electricity problems facing the country, which is currently facing a high degree of industrialisation. Mambilla will enable Nigeria to increase its electricity production by 75%. In addition, part of Mambilla’s energy will be sold to neighbouring countries through the West African Power Pool (WAPP). It is an institution established by the Economic Community of West African States (ECOWAS), with the objective of “integrating national electricity grids into a unified regional electricity market”.