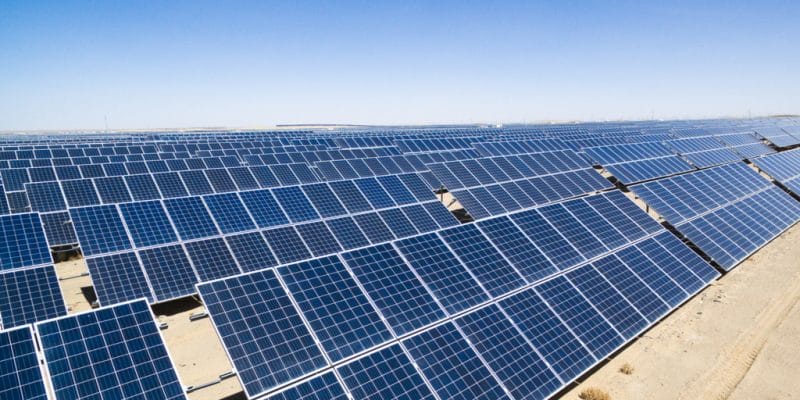 Saudi independent power producer (IPP) Acwa Power has won the tender for the construction of two solar power plants with a combined capacity of 250 MW in Ethiopia. These projects are part of the World Bank's "Scaling Solar" programme.

The first results of the Ethiopian government’s call for tenders issued in January 2019 is known. They are in favour of the Saudi company Acwa Power, which thus obtains an order to develop the solar projects of Gad and Dicheto. They will be conducted in the Somali and Afar regions of eastern Ethiopia, respectively, which are known to have the greatest potential for solar energy production in Ethiopia.

The Gad and Dicheto solar power plants will have a combined capacity of 250 MW. The construction of these two facilities will require an investment of $300 million from Acwa Power.

An attractive proposal from Acwa Power

The choice of Acwa Power for the implementation of the two solar projects is not insignificant. The IPP has proposed the most attractive electricity selling rate. He will sell kW/h of electricity at $0.252 6. This is one of the lowest tariffs on the African continent, but it is still lower than that proposed by the Norwegian IPP Scatec Solar (0.24 cents per kWh) for the 200 MW Tataouine solar project in Tunisia.

Several IPPs had applied for the implementation of the Gad and Dicheto solar projects. The best known are: the British investment fund Actis, Électricité de France (EDF), the Italian Enel Green Power, Scatec Solar and the British company Globeleq.

The two solar projects are part of the “Scaling Solar” programme initiated by the World Bank through the International Finance Corporation (IFC). The purpose is to encourage private companies to invest in solar energy, to supply energy to the national electricity grid of the country concerned, and to ensure the rapid implementation of electricity projects, in particular through the use of public-private partnerships (PPPs).

Under this programme, Ethiopia will produce 500 MW of electricity from several solar photovoltaic plants. An agreement has already been signed between the IFC and the state-owned Ethiopia Electric Power. The latter should provide advice for the development of these solar projects. It will also purchase the electricity produced by all solar power plants.