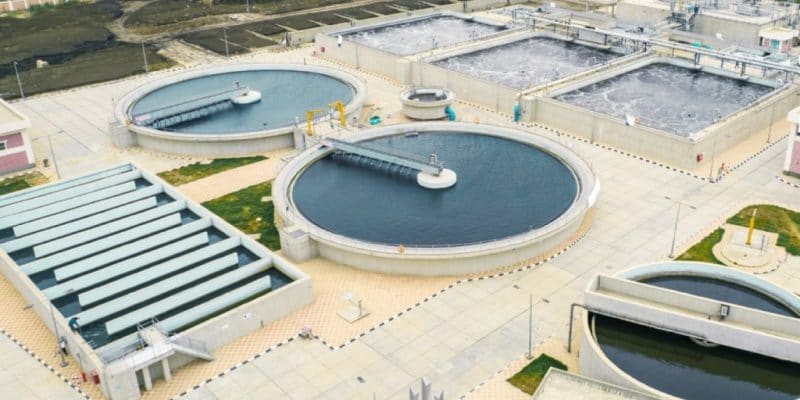 Hassan Allam Holding has announced the completion of work on the Senbellawein wastewater treatment plant in the Dakahlia governorate of Egypt. Its subsidiary Hassan Allam Construction (HAC) implemented the project in partnership with the French company Veolia.

A new wastewater treatment plant is expected to be officially commissioned in Egypt soon. It is the Senbellawein wastewater treatment plant, the construction of which is now complete in the Dakahlia governorate. The announcement was made by Egyptian flagship Hassan Allam Holding, which was awarded the contract for the plant alongside French environmental giant Veolia.

The contract won in 2018 was for the engineering, procurement and construction (EPC) of a plant capable of handling 33,000 m3 of effluent per day. The plant will handle wastewater from several villages near the town of Senbellawein. To this end, the Veolia-Hassan HAC consortium has laid 85 km of sewerage networks. The two partners will maintain the new installations for at least 12 months.

The construction of the Senbellawein wastewater treatment plant is part of the National Rural Sanitation Programme (NRSP). Implemented by the Egyptian Ministry of Housing, Utilities and Urban Communities, the programme aims to ensure good quality sanitation services for a rural population of about 50 million Egyptians.

While nearly 90% of urban households are connected to sanitation services, this figure drops to 18% in rural areas in this North African country, according to the World Bank. To implement this programme, the Egyptian government introduced a performance-based subsidy scheme for local water and sanitation companies when it was launched in 2015. Through this scheme, the Egyptian authorities recorded the connection of 167,000 rural households to sanitation networks in 2018.

This policy is supported by the World Bank, which has allocated $550 million in the form of a loan under its Sustainable Rural Sanitation Services for Results Programme (SRSSP). Through the construction of new stations combined with the development of sanitation networks, the NRSP helps to reduce the disparity in access to sanitation between towns and villages. The programme is also co-financed to the tune of US$300 million by the Asian Infrastructure Investment Bank (AIIB), a financial institution based in Beijing, China.