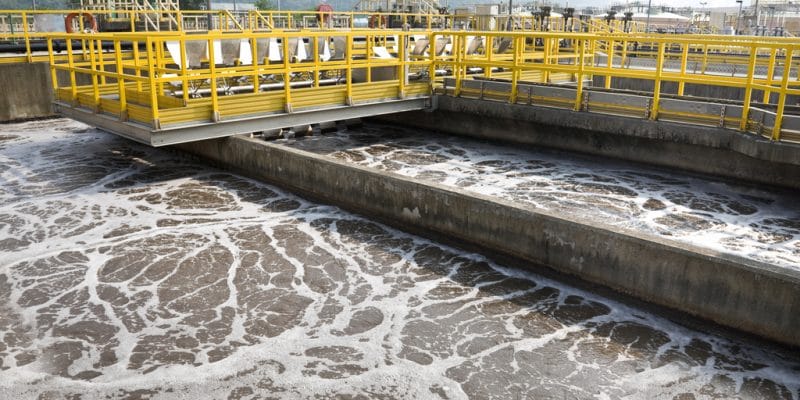 A wastewater treatment plant was recently commissioned in Marsa Alam, in Egypt's Red Sea governorate. The plant will treat the city's wastewater at a "tertiary" level. The treated wastewater will be used for the irrigation of green spaces.

The new installation has a capacity of 700 m3 per day. The plant will provide tertiary treatment for the waste water of Marsa Alam. This will make the effluent reusable for 1,080 housing units located in this city of the Red Sea governorate. The treated water will also be used to irrigate green spaces. The implementation of the sanitation project required an investment of 7 million Egyptian pounds, or about $446,000, with funding from the local government.

In Egypt, the government wishes to preserve its water resources in a context marked by the reduction in the flow of the Nile; hence the massive investments for the exploitation of non-conventional water resources such as treated wastewater and desalination. In September 2020, the Egyptian authorities put the Mahalla wastewater treatment plant, the largest city in the governorate of Gharbia, in Egypt’s Nile Delta, back into service. The plant now supplies 120,000 m3 of water per day to farmers for irrigation. In April 2020, the consortium formed by the Emirati company Metito and Hassan Allam Construction, an engineering company based in Egypt, also delivered a wastewater treatment plant in the governorate of Ismailia. The plant covers an area of 42,000 sq. m, with a treatment capacity of one million m3 per day.