Homepage » EGYPT: Towards increased EBRD support for the green and sustainable economy 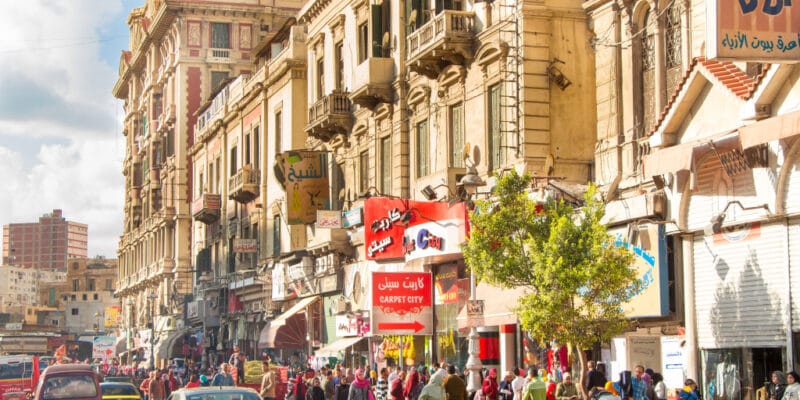 The Egyptian government is negotiating with the European Bank for Reconstruction and Development (EBRD) to expand the financial institution's support for the green economy and sustainable development in Egypt.

The European Bank for Reconstruction and Development (EBRD) is one of Egypt’s largest financial partners. Cairo wants to rely more on the EBRD to implement its sustainable development policy. For example, Egypt’s ambassador to the UK, Tarek Adel, recently held a meeting with Odile Renaud-Basso, the EBRD’s president. The purpose of the online meeting was to discuss the extension of the bank’s support to the green economy, but also the upcoming visit of Odile Renaud-Basso to Cairo.

The two officials also discussed possibilities for cooperation in digital transformation, sustainable infrastructure, and strengthening the competitiveness and role of the private sector in the land of the pharaohs. In Egypt, the EBRD is financing more green and sustainable projects by private investors, especially in the energy sector.

The EBRD is also financing the development of Egypt’s wind power capacity, notably in the Gulf of Suez. The London (UK) based bank has approved a $50 million loan to French IPP Engie and Japan’s Eurus Energy/Toyota Tsusho Corporation. The wind farm to be built in Ras Ghareb will have a capacity of 500 MW.

As part of its strategy to promote the green economy and sustainable development, the EBRD also supports green entrepreneurship. Recently, the bank participated in the establishment, with the European Union and the Green Climate Fund (GCF), of two financing programmes of 220 million dollars in favour of green projects carried out by Egyptian small and medium-sized enterprises (SMEs).