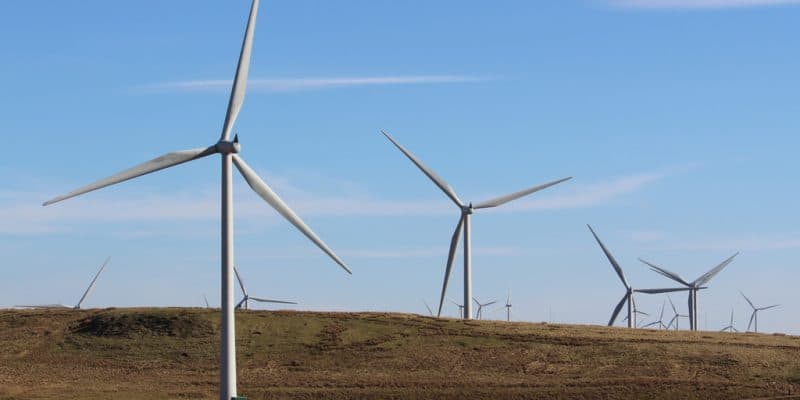 The European Bank for Reconstruction and Development (EBRD) has recently approved a $50 million loan for a 500 MW wind power project in the Gulf of Suez in Egypt. The project is led by a consortium formed by French giant Engie and Japanese Eurus Energy/Toyota Tsusho Corporation.

Red Sea Wind Energy is receiving support from the European Bank for Reconstruction and Development (EBRD) for its new wind project in the Gulf of Suez in Egypt. The company has received a $50 million loan from the European financial institution for the construction of its 500 MW wind farm in the locality of Ras Ghareb.

Red Sea Wind Energy was set up to develop wind energy projects in Egypt. The company is owned by the French group Engie and the Japanese Toyota Tsusho Corporation/Eurus Energy. The consortium has already successfully developed a wind farm that is already injecting 262.5 MW into the Egyptian electricity grid from Ras Ghareb.

A global cost of 560 million dollars

Red Sea Wind Energy’s wind project is being developed 45 km from the town of Ras Ghareb. According to the European Bank for Reconstruction and Development (EBRD), the project will contribute significantly to the transition to a low-carbon economy in Egypt, a North African country heavily dependent on thermal power generation. The project will also contribute to the government’s ambition to produce 20% of the country’s electricity from clean sources by 2022 and 42% by 2035. “The project is expected to bring significant environmental benefits, with annual avoided carbon dioxide emissions estimated at around 1,000,000 tonnes,” says the EBRD.

A total investment of $560 million will be needed to implement the wind project. The future wind farm will also have a cost for the environment. The Gulf of Suez, particularly the locality of Ras Ghareb, is highly coveted by independent power producers (IPPs). In addition to the Red Sea Wind Energy project, the German-Spanish company Siemens Gamesa has received approval from the Egyptian authorities to produce 500 MW from two wind farms of 180 and 320 MW.

A danger for migratory birds

Ras Ghareb will soon be home to a 250 MW wind farm by Lekela Power. The concentration of wind farms in the Gulf of Suez does not boade well for migratory birds. These animals leave Europe to spend the winter in Africa, particularly in the Great Lakes region. Tired from this long journey, they rest by letting themselves be carried by the wind. This manoeuvre can prove fatal since the birds can be hit by the blades of wind turbines.

The EBRD, which is now participating in the financing of the Red Sea Wind Energy wind farm, wants to reassure people about the issue of migratory birds. “The Regional Centre for Renewable Energy and Energy Efficiency (RCREEE), on behalf of the project, will implement an active turbine management plan (ATMP) and a wind turbine shutdown programme to avoid impacts on birds. The Active Turbine Management Plan is already being implemented very successfully in an existing project,” says the European Bank.