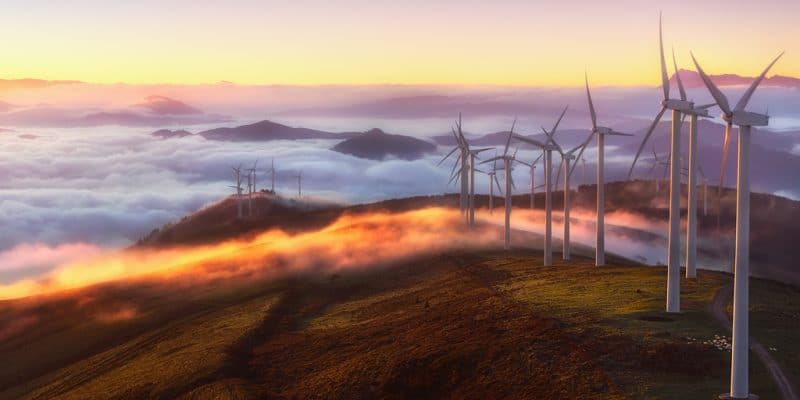 A public-private partnership agreement (ppp) has recently been signed between the Egyptian Electricity Transmission Company (EETC) and Siemens Gamesa. The Independent Power Producer (IPP) will build two wind farms with a combined capacity of 500 MW.

Siemens Gamesa is expanding in Egypt as the Spanish-German company recently obtained a public-private partnership (PPP) agreement with the Egyptian Electricity Transmission Company (EETC), the company that provides the public electricity service in this North African country. Siemens Gamesa plans to build two wind farms. The first will have a capacity of 180 MW and the second will have 320 MW.

The information comes from a source at the Egyptian Ministry of Electricity and Renewable Energy, quoted by Egypt Today. The reference does not provide more details, including the location of the wind turbines that will produce the 500 MW. But PPIs investing in wind energy in Egypt focus their activities in the locality of Ras Gharib in the Gulf of Suez, known for its wind speed of up to 12 km/h.

In June 2019, Afrik 21 announced talks between Siemens Gamesa and the Egyptian government. The IPP wanted to invest 2 billion euros in Egypt by building wind power plants with a combined capacity of 2,000 MW. Do the two contracts revealed this week fit into this mega project? Nothing could be less certain.

However, Siemens Gamesa has planned to implement its mega project in several stages. The first will result in the construction of a wind farm with a capacity of 180 MW. This facility will be built in the locality of Ras Gharib. IPP is expected to implement this phase of the project with funding from the Egyptian company Elsewedy Electric and the Japanese company Marubeni. These two partners are currently very involved in renewable energy production in Egypt.

The government’s objective is to produce 20% of its electricity from renewable sources by 2022. Currently, Egypt has an installed capacity of 56,000 MW, of which only 6,000 MW is produced from renewable sources according to Egypt Today. But the Egyptian government is on track to win its bet, all the more so as solar and wind energy projects are multiplying in the country.