Homepage » EGYPT: The World Bank finances the fight against air pollution in Cairo

EGYPT: The World Bank finances the fight against air pollution in Cairo 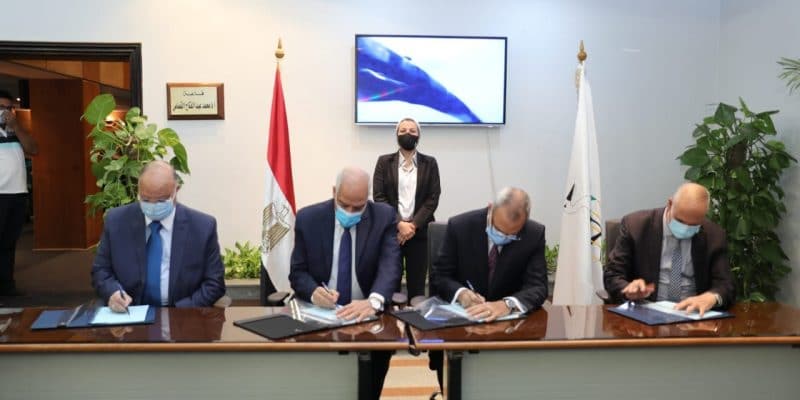 The World Bank is providing Egypt with $200 million in financing. The funding will be used to implement a project to reduce air pollution in Greater Cairo and mitigate the effects of climate change.

Greater Cairo in Egypt, one of the largest metropolitan areas in the world (including the governorates of Cairo, Giza and Qalyubia), could get rid of the black cloud that has been spreading through its atmosphere for almost two decades. On September 15th, 2021, the World Bank released $200 million in funding for the Greater Cairo Air Pollution and Climate Change Management Project. The initiative, which was approved by the bank in 2020, aims to improve air quality in Greater Cairo and mitigate the impacts of climate change.

The project, which will be implemented by the Egyptian Ministry of Environment with the help of other ministries and institutions, is structured in four main areas, strengthening the local air quality decision support system, supporting the implementation of solid waste management plans in the area, working to reduce emissions from the public transport system, and changing the behaviour of city dwellers and raising awareness about air pollution. The project also includes the construction of a waste storage, treatment and recycling complex.

In Egypt, a thick blanket of smoke called the “black cloud” has covered the cities of Cairo and the Nile Delta since 1997. The haze is partly caused by accumulated rice straw burnt by farmers who cannot afford to transfer the rice straw from their fields to recycling centres. According to the Egyptian Ministry of the Environment, the black cloud accounts for 42% of the country’s air pollution.

This pollution is economically burdensome for Egyptians. “The annual economic cost to citizens whose health is affected by air pollution in the Greater Cairo area is estimated at about 1.4% of Egypt’s gross domestic product (GDP), the World Bank said last year, citing recent studies,” says Yasmine Fouad, Egypt’s environment minister.