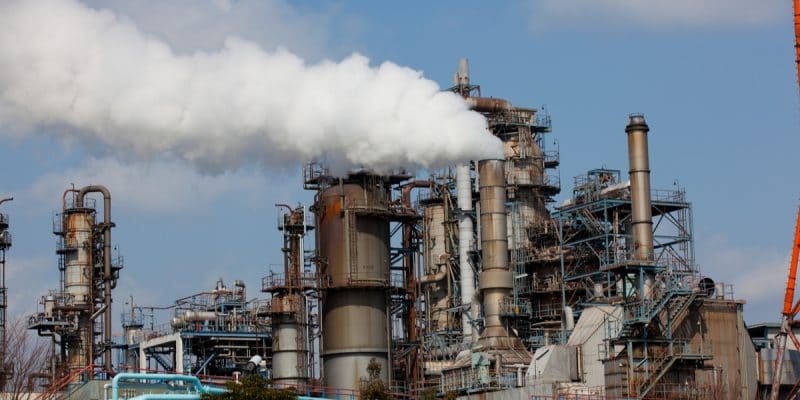 South Africa is starting construction of its first carbon capture and storage (CCS) facility. The plant under construction is located in the town of Leandra in the north-east of the country; an area considered an epicentre of CO2 emissions and home to Secunda, the world's largest coal-to-liquid fuel plant.

With just over 460,000 metric tonnes of CO2 emitted in 2018, South Africa, the biggest polluter on the African continent, followed by Egypt (238,816 metric tonnes of CO2 in 2018), wants to reverse the trend. After adopting a carbon tax in May 2019, the southern African country is embarking on carbon capture and storage (CCS) technologies. Geological mapping of the site for South Africa’s first CCS plant began on August 24th, 2021 in the north-east of the country, specifically in Leandra, a city considered a carbon emissions hotspot due to its many coal-fired power stations. It is also home to Secunda, the world’s largest coal-to-liquid fuel plant, built by South African chemical giant Sasol.

South Africa’s first CCS plant will come on stream in 2023, with CO2 capture and storage capacity yet to be determined. The project is funded by the World Bank to the tune of $23 million. Born in the 1970s, CO2 capture and storage technologies consist of recovering, compressing and transporting carbon from industrial production processes via pipelines, then injecting it into the subsoil (deep aquifers, oil or gas fields at the end of their life cycle, or unmined coal seams).

The International Energy Agency (IEA) estimates that CCS could contribute to 20% of emission reduction efforts in 2050. However, these technologies have very little presence in industrial value chains around the world. According to the IEA, in 2016, only 0.1% of total low-carbon energy investments were made in CCS. That’s $1.2 billion, compared to $297 billion invested in renewables and $231 billion in energy efficiency.

The French Agency for Energy Transition (Ademe) explains the low take-up of CCS by the high cost of the technology, i.e. 100 to 150 euros per tonne of CO2 avoided. It is criticised above all for being a solution that is only compatible with very high emitting sites, requiring in addition adaptations on a case by case basis. However, the natural resources consultancy Wood Mackenzie has produced a study in which it believes that they can be an effective response to the global problem of carbon elimination, if economies of scale are achieved in this direction.