EGYPT: NREA approves the construction of a 50 MWp solar power plant in Zaafarana 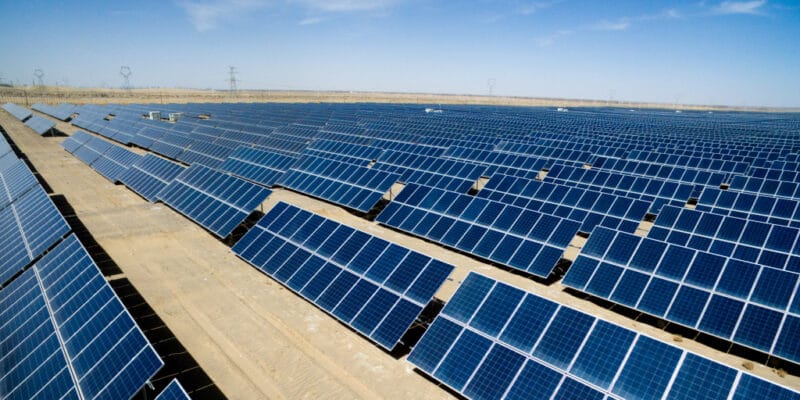 German company Belectric has received approval from the Egyptian authorities to build its 50 MWp solar power plant in Zaafarana, Egypt. The Independent Power Producer (IPP) will now focus on securing the necessary financing for the implementation of its clean energy project.

The agreement was signed between Belectric and the New and Renewable Energy Authority (NREA). The event took place in the presence of Mohamed Shaker, the Egyptian Minister of Electricity. Belectric has thus obtained the green light from the authorities to implement its solar energy project near Zaafarana, a town located on the Red Sea. The solar power plant, which will be commissioned in 2022, will have a capacity of 50 MWp.

The project will require an investment of €38 million. For its implementation, Belectric will be able to count on the support of the Kreditanstalt für Wiederaufbau (KfW), the German development agency, which has agreed to provide financing in the form of a soft loan. The German company will sell the electricity produced by the future plant to the Egyptian Electricity Transmission Company’s (EETC) under a 25-year power purchase agreement (PPA).

According to the Egyptian Ministry of Electricity, the Zaafarana solar park will be capable of producing 90,000 MWh of electricity per year. The plant will also employ 50 people in its operational phase. For the record, the Zaafarana solar photovoltaic project was initiated by NREA. The government agency is developing the project in partnership with Scatec, a Norwegian independent power producer (IPP) well known in Egypt, notably through its investments in the Benban mega solar project, developed in the governorate of Aswan.

The construction of the solar power plant in Zaafarana is also supported by Norfund, a private equity company of the Norwegian government; Africa50, an investment platform of the African Development Bank (AfDB); and the European Bank for Reconstruction and Development (EBRD).