Homepage » EGYPT: Infinity and Masdar team up for renewable energy in Africa

EGYPT: Infinity and Masdar team up for renewable energy in Africa 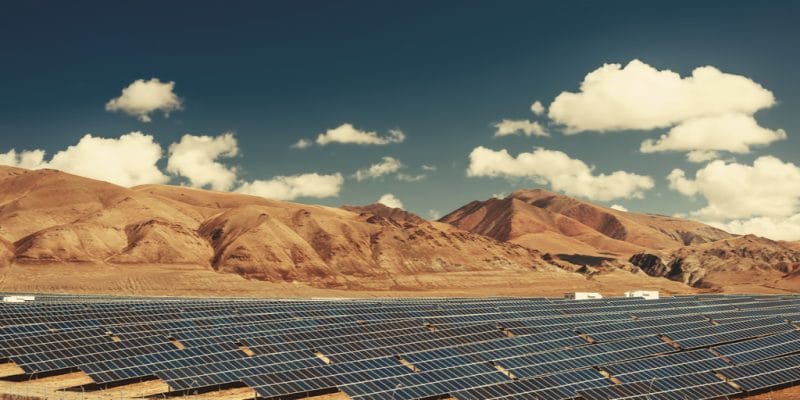 An agreement has been signed between the Egyptian company Infinity Energy and the UAE company Masdar. The two companies are launching a new corporation that will develop projects in the renewable energy sector in Egypt and elsewhere in Africa.

There is strength in numbers. The Egyptian company Infinity Energy and the UAE company Masdar have decided to enter into a joint venture. Its name: Infinity Power. Its mission: the development of projects in the renewable energy sector in Egypt and Africa.

According to Taymour Aboul Kheir, the investment manager of the new entity, it will start operations in 2020, since “there are a number of renewable electricity generation projects for which Infinity Power is planning to compete”. Overall, the alliance between Infinity Energy and Masdar is strategic for both partners.

The importance of Infinity Energy has grown in the renewable energy sector in Egypt in recent years. From an engineering, procurement and construction (EPC) contract execution company, Infinity Energy has become an independent power producer (IPP) with concessions obtained for the Benban Solar Photovoltaic Mega Project in the Aswan Governorate.

Together with its partner, the German company ib vogt, Infinity Energy commissioned several plants on the Benban solar complex in July 2019, with a cumulative capacity of 133 MWp. The company, based in Cairo, is also an off-grid supplier in Egypt.

The Internationalisation of Infinity Energy

Infinity Energy currently has an installed capacity of almost 236 MWp. The company plans to produce 1,000 MWp over the next five years… Enough to lift it to the top of the pyramid of local companies specialising in the production of renewable energy. It is certainly this dynamism that motivated the European Bank for Reconstruction and Development (EBRD) to take a $60 million stake in the assets of Infinity Energy a few months ago.

The Infinity Power company that has just been launched with Masdar should enable the internationalisation of Infinity Energy, which will invest in the very dynamic renewable energy sector in the rest of Africa. For its part, Masdar is a global giant with an installed or developing capacity of 5,000 MWp. The company, based in Abu Dhabi, invests in wind energy as well as in electricity storage, photovoltaic and concentrated solar power. As part of a consortium with the giant Electricité de France (EDF) and the Moroccan company Green of Africa, Masdar is currently developing the Noor Midelt I concentrated solar power project in Morocco, with an expected capacity of 800 MW.