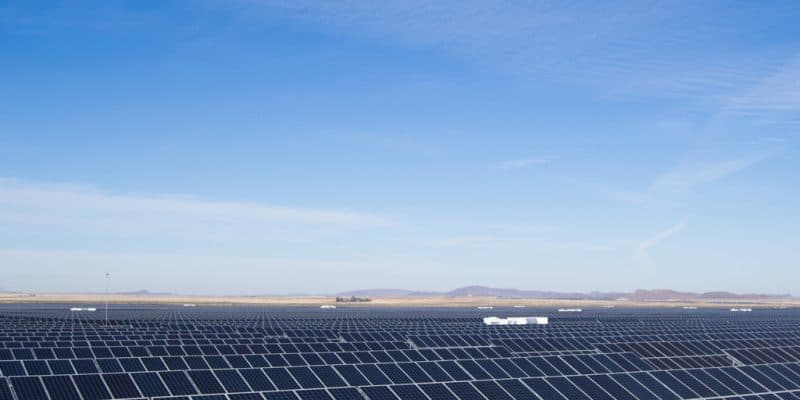 Infinity Solar, an independent power producer (IPP) based in Egypt, has announced the commissioning of several solar parks in the Benban complex. They supply 133 MW to the national grid in Egypt.

New solar power plants are coming into operation at the Benban complex in the governorate of Aswan in southeast Egypt. They are owned by Infinity Solar, an Egyptian independent power producer (IPP) and its partner, the German ib vogt GmbH

These are three solar power plants covering a total area of nearly 3 km2, on which approximately 500,000 solar modules are mounted on horizontal monitoring systems. As its name suggests, a solar tracker allows the solar panel to be oriented according to the movement of the sun. As part of the Benban solar project, ib vogt also commissioned a 64 MW solar park financed by a loan from the German bank Bayerische Landesbank and Arab African International Bank (AAIB).

The electricity produced by all solar power plants is sold to the Egyptian Electricity Transmission Company (EETC), pursuant to a 25-year power purchase agreement (PPA).

The Benban solar complex will consist of 41 solar parks with a total production of 1.65 GW. The gigantic solar park will produce the equivalent of 90% of the energy produced by the Aswan dam (2,100 MW). Presented as one of the most important power generation infrastructures in Egypt, the Benban complex will help to achieve the Egyptian authorities’ ambition to ensure that the country consumes 20% of clean energy by 2022. And the government is on track to achieve this goal with more and more solar and wind projects in the country.

The Benban solar complex covers an area of 37.2 km2. This project is part of the Nubian Suns Feed-in Tariff programme, which aims to encourage private power producers (PPP) to invest in renewable energy in Egypt. The Egyptian authorities want to commission the entire Benban solar complex before the end of 2019.