EGYPT: India’s ReNEW to invest $8bn in hydrogen and green ammonia in Sokhna 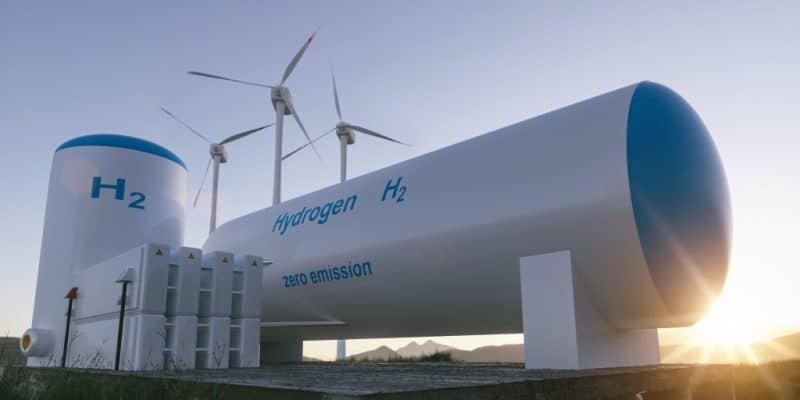 The Indian company ReNEW Power has signed an agreement with the Egyptian authorities for the production and export of hydrogen and green ammonia from the port city of Ain Sokhna. The company will invest US$8 billion by 2029.

A new investor is interested in Egypt’s nascent green hydrogen industry. It is ReNEW Power, a renewable energy producer based in Gurgaon, India. It has signed development agreements with the General Authority of the Suez Canal Economic Zone (Sczone), the Sovereign Wealth Fund of Egypt (TSFE), the Egyptian Electricity Transmission Company (EETC) and the New and Renewable Energy Authority (NREA).

The Egyptian Prime Minister witnesses the signing ceremony of (MOU) for the production of #green_fuels with investments of $8 billion.#sczone #investment #green_hydrogen #india #Egypt#electricity #cooperation

In the port city of Ain Sokhna, in the governorate of Suez, the company will build units capable of converting electricity into hydrogen and its derivatives, with an expected capacity of 1.32 million tonnes per year. The plant will be built in several phases. The first phase of the project, which will be implemented between 2023 and 2025, involves the construction of a unit capable of producing 100,000 tonnes of green ammonia and 20,000 tonnes of green hydrogen per year.

The first phase of the project will require an investment of $710 million. The second phase, which will be implemented between 2025 and 2029, aims to have an annual production capacity of 200,000 tonnes of green hydrogen and one million tonnes of green ammonia, with an estimated investment of approximately $7.147 billion. According to the Sczone, the plants will be built on an area of 600,000 m2 in the Sokhna integrated zone.

Read also- EGYPT: these major groups that will invest $10 billion in green hydrogen by 2030

EGYPT: Berlin obtains guarantees for the import of green hydrogen

MAURITANIA: Australia’s CWP to invest $40bn in green hydrogen by 2030