Homepage » EGYPT: these major groups will invest $10 billion in green hydrogen by 2030 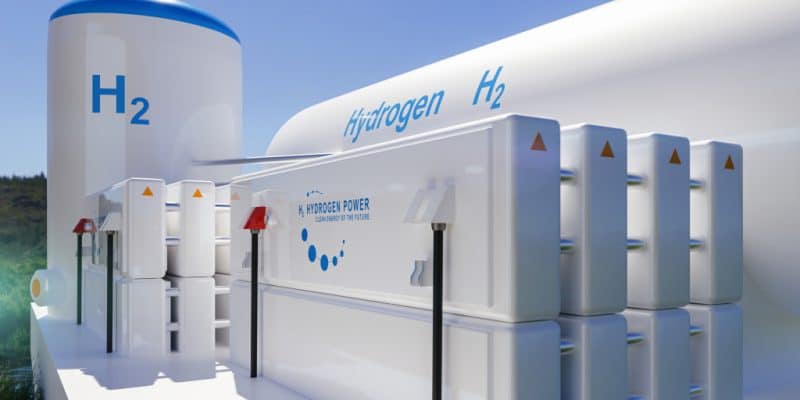 The Egyptian government has already given permission to several major energy companies to produce green hydrogen and its derivatives in Egypt. These companies are expected to invest as much as $10 billion in the Suez Canal Economy Zone by 2030.

Egypt wants to become the main hub for the production of green hydrogen and its derivatives in Africa. And the very strong political will displayed in Cairo is already bearing fruit. The enthusiasm of international investors for this North African country is proof enough. In just a few months, the government of the land of the Pharaohs has already signed agreements for investments of 10 billion dollars.

This is a major step forward at a time when hydrogen is presented as one of the main solutions for decarbonisation in several sectors of the world economy. Among the companies currently positioning themselves on the Egyptian market is the Norwegian company Scatec, which has joined forces with Orascom Construction and Fertiglobe. For its part, the Emirati energy company Amea Power wants to develop a green hydrogen project in the Suez Canal economic zone in two phases. The first phase concerns a capacity of 240,000 tonnes of green hydrogen per year by 2026 and 390,000 tonnes per year in the second phase.

These investors were soon joined by EDF Renouvelables, the subsidiary of the Électricité de France (EDF) group, which wants to produce 350,000 tonnes of hydrogen and green ammonia per year in the coming years. Its compatriot Total Eren, the subsidiary of the TotalEnergies group, has also obtained the approval of the General Authority of the Suez Canal Economic Zone (SCZone), the Sovereign Fund of Egypt (TSFE), the Egyptian Electricity Transmission Company (EETC) and the New and Renewable Energy Authority (NREA) for a hydrogen and green ammonia project in the Gulf of Suez.

In addition to producing green ammonia, the UAE company Masdar and Egypt’s Hassan Allam Utilities also want to export e-methanol, a fuel for ships. The two partners plan to develop 4,000 MW of clean electricity conversion capacity. “All companies are currently carrying out detailed feasibility studies of the projects in order to sign and announce the contracts, on the occasion of Egypt’s hosting of COP27,” says SCZone.

What advances in renewable energy production

These companies are mainly attracted by a favourable political environment, but above all by Egypt’s potential for renewable energy. With an installed capacity of nearly 60,000 MW by 2020, Egypt is accelerating the decarbonisation of its electricity sector, focusing mainly on solar and wind power. The North African country already has the largest solar park on the African continent.

The Benban solar complex, which has been operational since 2019, has a capacity of 1 650 MWp. Currently, independent power producers (IPPs) are investing massively in the Gulf of Suez where several wind farms are already operational, despite the impact on biodiversity in this area which is a veritable migration corridor for birds.