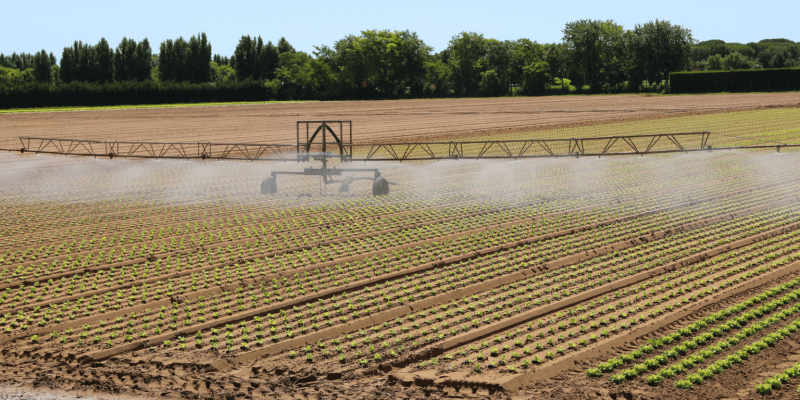 The government of Egypt will spend 3.6 billion Egyptian pounds (about $123 million) to strengthen the water supply in the governorate of Aswan. The budget was approved by parliament and announced on 14 January 2023 in a statement by the Egyptian Ministry of Planning and Economic Development.

As the governorate of Aswan, located in southern Egypt, faces water stress due to its desert climate and exacerbated by drought, the Egyptian government announced funding of 3.6 billion Egyptian pounds (about $123 million) for an “effective response” to this climate phenomenon. This funding constitutes 38% of the 9.5 billion Egyptian pounds (about 322 million euros) approved by the Egyptian parliament for all projects (transport, housing, water, etc.) that will be implemented in Aswan in 2023, an increase of 17.3% compared to the 2021/2022 plan.

The budget of 3.6 billion Egyptian pounds announced by the Egyptian Ministry of Planning and Economic Development will accelerate the implementation of ongoing water supply and irrigation projects in Aswan Governorate and launch new ones.

Among the ongoing projects is the Upper Egypt Drinking Water Management Programme, which is currently being implemented in Aswan. By 2027, the initiative will rehabilitate and expand the drinking water distribution network in this governorate of 1.63 million people, mainly in the areas of Kattereya, Amberkab, Khor Awda and El-Nasseriya.

Regarding agriculture, which is the main activity of the governorate, the budget approved by the parliament will improve the cultivation of sugar cane, hibiscus, wheat, dates and henna, which are famous in Aswan.

Overall, improving water supply in the Aswan governorate will help address Egypt’s climate crisis. According to the Egyptian authorities, the country will face a shortage of fresh water by 2025. If this happens, Egypt’s agricultural production will decrease by 47% by 2060.