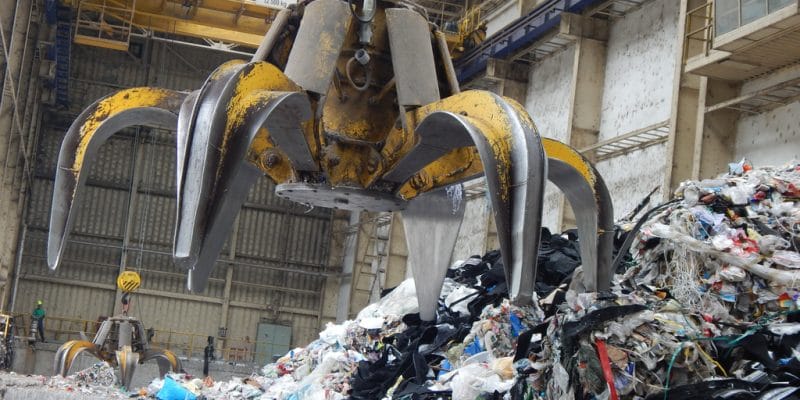 The Egyptian government has recently decided to increase the purchase price of electricity produced from waste. Objective: To attract more investors to improve waste management in Egypt.

It was a much-awaited decision by the independent power producers (IPPs), which specialise in waste recovery. The IPPs have just obtained from the Egyptian government an increase in the feed-in tariff for electricity produced from waste incineration. Egyptian Prime Minister Mostafa Madbouli has set the cap at 8 cents per kWh of electricity.

The government’s objective is to attract more investors to support its waste management plan, which will fully enter its implementation phase within a few weeks. The challenge is also economic since, according to the World Bank, Egypt loses 1.5% of its gross domestic product (GDP) each year (on average), or $5.7 billion, due to the waste recovery deficit. While their treatment (storage and landfilling) generates costs. In addition, when waste is not properly treated, it pollutes the environment, causing other negative impacts.

Recovery is a solution that eliminates waste while assigning it value. According to the Egyptian Environmental Affairs Agency, 95 million tonnes of waste are produced each year in this North African country. The Egyptian government therefore favours incineration to produce electricity.

Thus, taking advantage of the opening of electricity production to private investment in the country, several companies have obtained concessions in Egypt in recent months. This is the case of the Swiss company Thermo-Chemical Gasification and Alternativ Energy Applications GmbH (TCG Alena). The company will build several waste incinerators in the country in collaboration with the National Authority for Military Production. In July 2019, Fas Energy, a Saudi company, announced a $300 million investment plan in Egypt. These funds will be used to build waste incinerators in new cities under construction in Upper Egypt. Fas Energy will start with a first 20 MW power plant. The electricity will be sold to the Egyptian Electricity Transmission Company (EETC).